I WAS reminded of The School for Good and Evil recently by the news that this, the first in the seven-book series, is being adapted as a movie for Netflix due out this year.

I found this series to be the perfect gift for young readers wanting to step into accessible fantasy worlds that balance magical escapism with conflict and characters they can relate to.

Growing up in the town of Gavaldon comes with unmissable stories that are both terrifying and a bit uplifting.

Every four years, two children between the ages of 12 and 16 go missing, rumored to have been kidnapped in order to attend a hidden school in the surrounding Endless Woods. This year, it seems the two who will be kidnapped are obvious – the beautiful and intelligent Sophie for the school of good and her unlikely best friend, the badly brought up and unattractive Agatha for the school of evil.

Nevertheless. the girls are shocked when it appears they have been mixed up, with Sophie placed in the school of evil and Agatha in the school of good. The two joint schools aim to train the young people they have taken in to play their role as heroes or villains in a new generation of fairy tales, even if that is not what they want.

Despite the two’s protests, they must attend the classes they were chosen for and work out over time if their placement is really a mistake and what it means for the future of their friendship.

Through a series of trials, they meet the teenagers who will become the future of fairy tale books and all but them seem to have accepted their fate.

While Sophie yearns to be in school for good after dreaming of it as an escape from her boring and painful home life, Agatha simply wants to return to their town and regain the normalcy of her days spent with Sophie.

With their differing motivations, they plan their escape together, causing conflict both in their relationship and at school.

Tedros, King Arthur’s son and the School for Good’s golden boy comes to take an interest in the two of them, a conflict that sees them both revert to the idea of ​​just running away from the place together.

It’s a story with so much magic that lightly covers vital themes that young teenagers hear about, see that they aren’t the only ones dealing with.

Soman Chainani has an impeccable skill in writing young people with complicated emotions and flaws. His characters struggle with the pressure to develop a solid identity when it seems to fluctuate so constantly, with maintaining and building friendships and when to trust or question authority, lessons hard to teach but flowing effortlessly with fantasy world-building and empathetic writing.

Next Reddit links on cutting board hacks and jokes 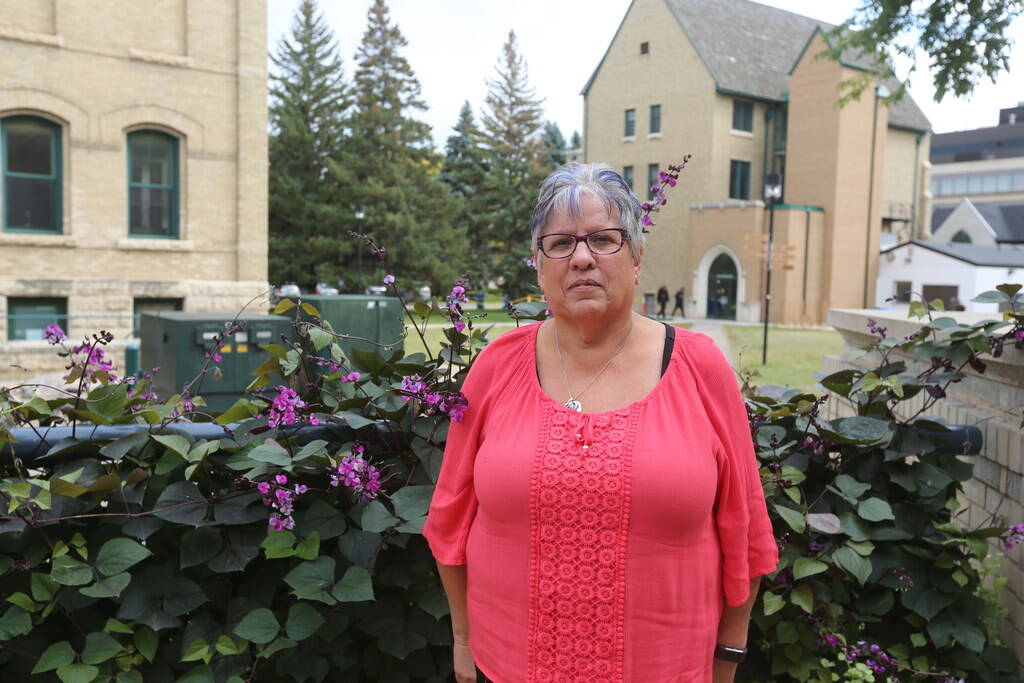 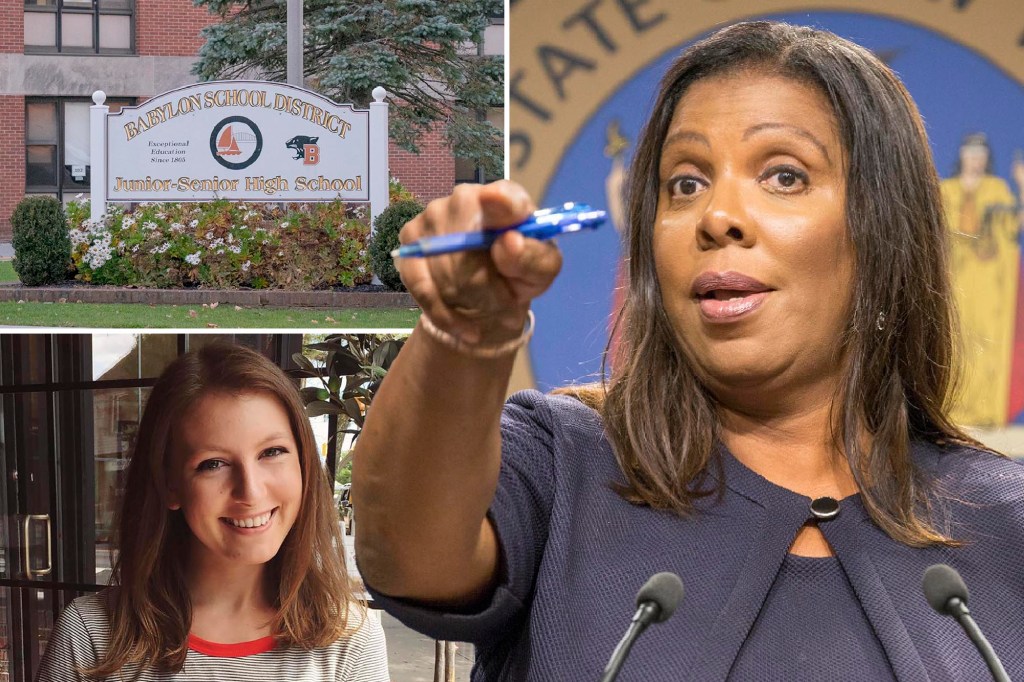