Editor-in-chief of the Tribune

The Bahamas must see “the writing on the wall” and get ahead of imposing a global 15% minimum corporate tax by enacting reforms in their own interests, a top banker said yesterday.

Gowon Bowe, who led the Private Sector Coalition for Responsible Taxation before the introduction of the VAT, told Tribune Business that the country needs to “get ahead” of the G-20 / OECD push “rather than be behind the 8-ball â€through tax reforms that create a more equitable system, improve economic competitiveness and provide sufficient income to finance public services.

In an assessment that contrasted with former Finance Minister James Smith (see other article on page 1B), he argued that it would be “naive” of the Bahamas to believe that the initiative to he imposition of a minimum 15% global corporate tax will stop targeting only a handful of multinationals geared towards the digital economy.

Warning that the Bahamas cannot afford to be caught off guard when this eventually spreads to all entities, including small businesses, Mr Bowe said the nation needs to work with the financial services industry and its clients to design an alternative structure that will maintain the competitiveness of the sector while allowing it to â€œplay in the sandboxes of other countriesâ€.

The Bahamas, he added, needed to maintain access to capital markets and to customers in developed countries, and not be isolated due to a non-compliant tax system, as this would endanger “the mode of life we â€‹â€‹have become accustomed to “as a small, open economy.

Mr Bowe also suggested that the Bahamas has “lost most of 20 years” by not seriously considering tax reform because the Financial Action Task Force (FATF) blacklist and the OECD initiatives on the â€œharmful tax practicesâ€ of that year were only one indicator of future pressures that would be exerted on international financial centers (IFCs).

Describing the recent International Monetary Fund (IMF) report, which called on the Bahamas to get ahead of the global push by implementing both its own version of corporate income tax and a corporate income tax personal income for high incomes, such as a “top high-level office” review of available options, he added that more empirical analysis is now required from the government.

Suggesting that the 2016 Deloitte & Touche (Bahamas) tax study now needs to be ‘updated and extended’ through such modeling, Mr Bowe said: ‘When you look at our tax system, it doesn’t is not fair, it is not enough to meet the government’s spending needs, and it is not competitive.

The focus of the G-20 / OECD on multinationals was only a “pilot project” aimed at developing an “acceptable” tax framework for wider deployment and taxation on most categories of companies, he added, asserting that it was “naive to believe that the framework was developed will only stop at large companies”.

Mr Bowe warned, â€œWe should be ahead of this, look at the writing on the wall and devise a strategy that allows us to be in front instead of behind the 8-ball. The last thing we want is to sign up for ‘pillar 1’ and ‘pillar two’, thinking that it will only impact these companies.

â€œThen it translates into a global tax that we are not prepared to implement. I see this as our turnaround time. Pillar 1 and Pillar 2 refer to the two key elements of the initiative to tax a minimum of 15% on companies globally.

The first pillar is presented by the OECD as ensuring “a more equitable distribution of profits and taxing rights among countries with regard to the largest and most profitable multinational enterprises”.

This reallocation of taxing rights only applies to multinationals whose annual turnover exceeds 20 billion euros and profit margins above 10%, with particular emphasis on those which have benefited so much from the digital economy – like Facebook, Apple and Google. Only 25 percent of profits above the 10 percent threshold need to be reallocated.

And the 15% minimum global corporate tax, billed as generating an additional $ 150 billion in annual global tax revenue, only targets companies with annual revenue above â‚¬ 750 million. The OECD / G-20 hopes that all countries will formally commit to the initiative in 2022, with implementation slated for 2023.

Mr Bowe said the Bahamas should now use the limited time it has to explore and develop the mechanisms necessary to collect and enforce taxes on personal and corporate income, as well as to develop the repository of information needed to correctly calculate taxes owed and suppress potential taxes. fraud and evasion.

“We should use this time while the OECD finalizes its framework to prepare for implementation, even before that,” he added. â€œWe need to focus on the ability to pay as opposed to an arbitrary mechanism. Right now it’s consumption.

â€œWe need something that allows us to fairly distribute the responsibility and, more importantly, to have very high transparency in terms of looking at what revenue is and what it’s used for, and what is taxed.

â€œIn my opinion, the Bahamas lost most of 20 years because when we were blacklisted and the [OECD] inclusive framework came into being in 2000-2001, which has always been an indicator that the OECD and major countries considered tax arbitration opportunities to be at a disadvantage for these countries. “

The Bahamas, as a small open economy that relies on being an exporter of services through its status as an international business center and financial services hub, cannot afford to be cut off from major global markets. .

“I don’t buy the idea that we’re doing it because they want to,” Bowe said of tax reform. â€œI agree with the idea that we want to play in their sandbox. We need to develop strategies that allow us to play it. If they exclude us, we are in an even more difficult situation. We have to look to the future and move forward; gray lists, black lists and what they impose in their sphere.

â€œWe don’t want to be the first to walk through the door, but we don’t want to be left behind as the rest of the world hits the track. If we want to play in their sandbox, we have to obey their rules. I hear it from politicians: why let them dictate to us? They forget the experience of childhood, where if you went to someone else’s court, you had to play by their rules.

â€œIf you didn’t want to do that and go to court, that’s fine, but the Bahamas is an open economy. We import everything we need, so we need an open economy in the Bahamas to maintain the way of life that we have become accustomed to. If the rules change, don’t cry. Adapt, make sure we stick to those rules and beat them at their own game. “

Mr Bowe acknowledged that the IMF report had become “political fodder” and added: “It should not have been published at random. It should have been developed into a â€œwhite paperâ€ and a roadmap for what I call the future Bahamian tax system. “ 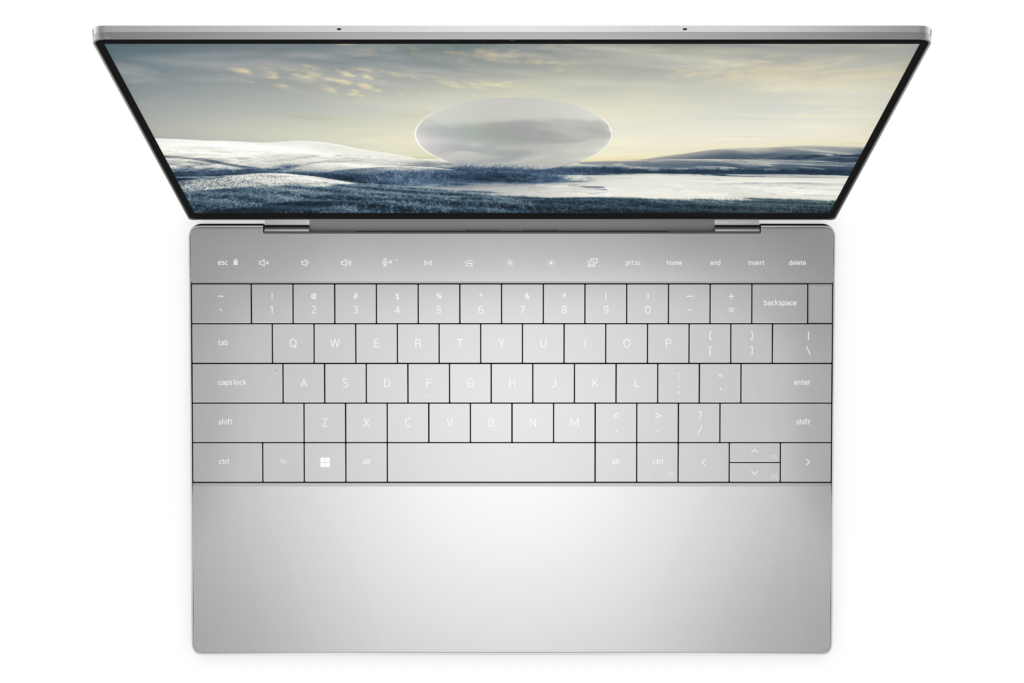