Hannah Dreier never viewed journalism as a career – she always enjoyed reading and writing, but thought she was going to work as an activist after graduating from college.

â€œI had a combined major in history, philosophy and English,â€ Dreier said. â€œI’m so impressed with people who know in college that they want to be journalists and have the courage to do it. I was too shy.

Dreier graduated from Wesleyan University of Connecticut in 2008 and started applying to as many places as she could before getting an internship at the Contra Costa Times in Walnut Creek, Calif., Which is now the East Bay. Times.

â€œI had a list of every newspaper in the country, and I went to check it one by one to see if they had any internship programs,â€ Dreier said. “I just loved it [the Contra Costa Times] at once. It was much better suited than what I thought I wanted to doâ€¦ it was really more experiences in reporting and writing that made me want to keep doing it.

Dreier said 2008 “was a really scary time to get into journalism” in the midst of the Great Recession in the United States. At the time, one of Dreier’s neighbors was working in the field and told him how hard it was to work during the recession. However, Dreier said she did everything she could to secure a paid internship and get her career off to a good start.

Dreir was unsure if the Contra Costa Times had any open nominations, so she decided to write to the publication and ask herself. Ultimately, Dreier said, an internship was available.

For a year, Dreier interned at the then Contra Costa Times, and she didn’t know what she was getting into when she began her internship for the newspaper. However, she said she quickly fell in love with the job because of the stories she was able to tell.

â€œThere was a lot of nepotism within the local political leadership and a lot of political stuff that hadn’t been covered in the media because it’s a small town,â€ Dreier said. â€œI think they weren’t used to having someone dedicate themselves to all their meetings and all the random appointments to the county board. It was really easy to make an impact.

Dreier was hired as a full-time reporter for the newspaper after completing her internship in January 2010. After she finished working for the Contra Costa Times in 2012, Dreier was hired by The Associated Press to cover the California politics from Sacramento.

â€œIt was so much fun,â€ Dreier said. â€œIt was a really different pace because I had this job in a newspaper where I covered the cities on my own and did whatever I wanted. And then, at the Associated Press, it’s a news wire and you work in the capital.

While working for AP, Dreier had to learn how to post stories and broadcast them whenever she could, which is not what she was used to with her previous job. Dreier said she remembered once, in her first week, when her boss told her a story and had her send the first draft within 10 minutes.

Once the clock hit the eighth minute, Dreier’s boss sat down at her desk and watched her make the story. After the 10 minutes were up, he made her offer an update for the story 16 minutes later, and the whole process started over.

â€œIt teaches you how to categorize really quickly and accurately and not to get too hung up on other parts,â€ Dreier said. “And that’s a valuable skill, I think [AP continues] lean in different ways.

Dreier said working for AP allowed her to have a “low-key job” and focus only on quickly filing stories, so no one was counting on her to do more of the broader political reporting from California.

â€œWorking in Sacramento, I felt like you could kind of scratch the surface of any topic and you would find some sort of scandalous, corrupt and explosive story,â€ Dreier said.

One of those stories was about a specialized license plate program that California had put in place in honor of the victims of 9/11, where people could buy license plates and the money would be given to orphans. who lost their parents in the tragedy to help them pay their school fees.

“It turned out, when I started to think about it, that hardly anyone had gotten those college scholarships that the program was supposed to fund, and instead the governor had taken that money and used it. to fill a budget hole, â€Dreier said. . “I think it was really my first taste of digging into something random and being able to make a story that created a change in the real world.”

Dreier’s success with the PA didn’t stop in California, and she traveled to Venezuela in March 2014 to work there for three and a half years. She said she didn’t know much about the country at the time, but moved to a key moment in its history.

â€œIt was moving from a truly prosperous country with all of the world’s greatest oil reserves to the poorest country in all of Latin America and one of the poorest in the world,â€ Dreier said. “It was really amazing to cover this decline.”

After working for the AP, Dreier worked for ProPublica, a New York-based nonprofit that specializes in investigative journalism. While working for ProPublica, Dreier won a Pulitzer Prize in 2019 for her work on the MS13 gang, which killed young Latino immigrants without much police resistance.

Dreier’s story for ProPublica shared many similarities with the one she wrote for The Washington Post, “The Worst Case Scenario.” Dreier started working for The Washington Post in 2019 and was a member of their emerging journalism team, which means she’s becoming “a fly on the wall” of her stories. As a member of the team, Dreier is tasked with researching stories in various parts of the country and writing about the ones that don’t seem to get as much attention.

â€œAlmost every story I’ve done has involved going out somewhere and living with the person I’m writing about,â€ Dreier said.

According to the Ball State website, since 1961, the Ball State School of Journalism and Strategic Communications has recognized writers who deliver excellence in journalistic storytelling. Award recipients receive a $ 1,500 award for providing a distinguished body of work published by a newspaper, magazine or digital news site that highlights important and complex topics, demonstrates mastery of the subject, and reveals exceptional writing.

Natalee Seely, an assistant professor in the School of Journalism and Strategic Communication, has been the director of the award since 2018. Seely is part of a preliminary panel of judges who review 20 to 25 submitted papers and narrow it down to four. Another panel of judges will then review these four stories and assess which ones they like best.

“[Dreierâ€™s] The play was very immersive, so when you read it you really feel like it was kind of a fly on the wall, if you will, â€Seely said. â€œThis whole thing really made you feel like you were there with her – she kind of made herself invisible. She became that narrator and provided a wonderful storytelling context for the characters, and really allowed readers to immerse themselves in the story as she did.

Richard Jensen was one of the judges who chose Dreier’s story as the winner of the contest. Jensen spent most of his career working for the Gannett Company until his retirement in 2009. It was his first year judging the Ball State National Writing Awards.

â€œLoved it, it was awesome,â€ Jensen said. “All four stories were great, so it was a good summer read.”

Each judge scored the stories individually and returned the story to Ball State with a number score to select which one they preferred. Jensen said that of the four stories, Dreier’s stood out as the best because it “produced a powerful, well-written story” that he said brought a complex national issue to life.

For Dreier, she said the best part of her article, â€œThe Worst Case Scenario,â€ was the comments she received from readers.

â€œI’ve received a lot of messages from police training academies and people who are training to be social workers or other types of law enforcement workers,â€ Dreier said. “It’s also nice to hear from readers who have explained how this changed their minds on this issue or helped them see this issue in a new light.”

Dreier also said it was “really exciting” for her to speak with Ball State students about her article and to receive this year’s School of Journalism and Strategic Communications National Editorial Award.

â€œIt’s really inspiring and energizing for me to know that there are people out there who think deeply about these things so early in their careers,â€ said Dreier. “I definitely wasn’t struggling with these issues when I was 20, so it’s a really wonderful thing that makes me happy.” 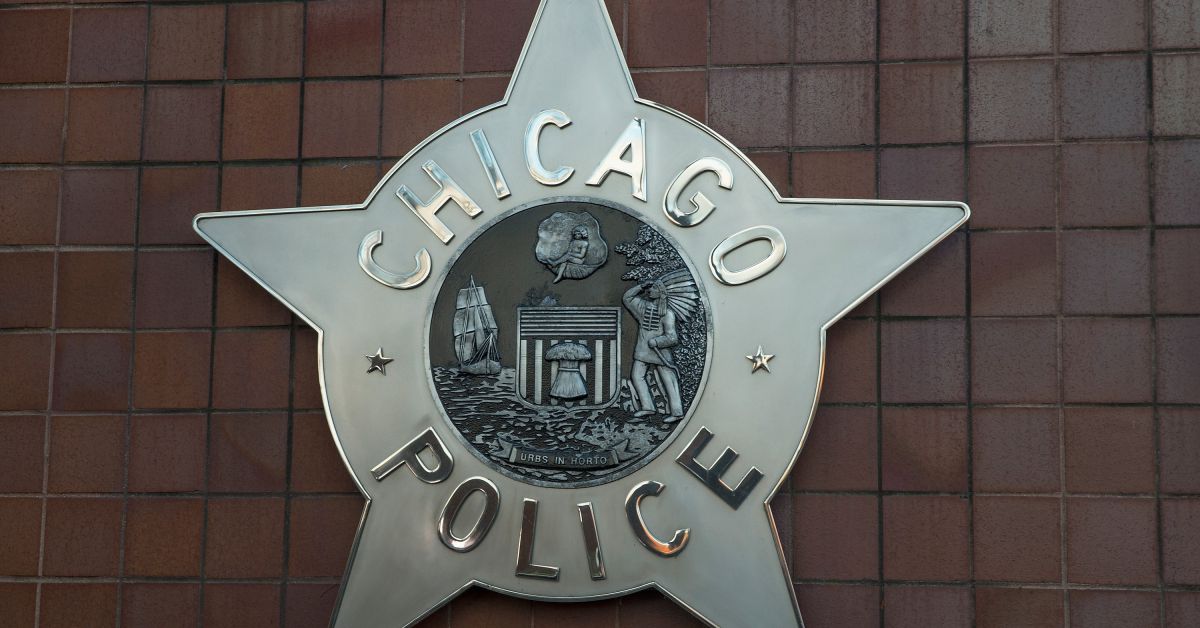 reMarkable 2 Review: The Writing Tablet Every Producer Needs in Their Studio