WASHINGTON — More than 1,600 book titles in 32 states were banned from public schools in the 2021-2022 school year, with the bulk of ban requests coming from a handful of right-wing groups pushing for is censoring books featuring LGBTQ+ people and characters of color, according to a new report released Monday.

“What I want to be really clear about is that the books are a pretense,” said Banned Book author Ashley Hope Pérez. “(The book ban) is a proxy war against students who share the marginalized identities of the authors and characters of the books under attack.”

In 2015, Pérez wrote “Out of Darkness,” a young adult romance about a Mexican American girl and an African American boy set in the 1930s, but the book was banned from school districts last year.

The states with the most banning incidents are Texas, Florida, Pennsylvania and Tennessee, according to an updated report released Monday by PEN America, a group dedicated to fighting book bans and who defends the first amendment. Overall, there have been 2,532 banning incidents across the United States.

“[T]The scope of such censorship has expanded drastically and unprecedentedly since the start of the 2021-2022 school year,” the report said.

A total of 1,648 unique book titles were banned in 2021-22. PEN previously released a report in April that found 1,586 cases of individual books being banned, affecting 1,145 titles, across 86 school districts in 26 states.

The new report found that 50 groups at the state, national and local levels, with up to 300 chapters, “played a role in at least half of the book bans enacted across the country in the 2021 school year. -2022”. Of those groups, 73% were formed in 2021, according to the report.

“Those who advocate on this issue are within their rights, their freedom of assembly, of mobilization, of the use of their voice, and that is perfectly appropriate,” said Suzanne Nossel, executive director of PEN America, during a press briefing with journalists on Monday.

“But when the end goal is censorship, as a free expression organization it is our duty to call this out and point out that even the use of legitimate expression tactics can sometimes lead to a misleading and confusing,” she said. .

Some of the states banning the books, according to the PEN report, include Idaho, Wisconsin, Michigan, Indiana, Ohio, Georgia, North Carolina, Virginia, Missouri, Iowa, Kansas, Arkansas, Minnesota and New Jersey, among others.

“The unprecedented flood of book bans in the 2021-22 school year reflects the growing organization of groups involved in advocating for these bans, the increased involvement of state officials in debates about the ‘banning books and introducing new laws and policies,’ according to the report.

“More often than not, current book challenges come not from concerned parents acting individually, but from political and advocacy groups working in concert to achieve the goal of limiting the books students can access and read in public schools. “

The report was released as part of Book Ban Week, an annual campaign by the American Library Association and Amnesty International to celebrate freedom to read and push back against censorship.

The ALA also released its own report which found that from January 1 to August 31 this year, there were 681 attempts “to ban or restrict library resources, and 1,651 unique titles were targeted. “.

Republican Florida Governor Ron DeSantis spoke at a Moms for Liberty convention this summer, where he touted ‘parental rights’ and praised the group for its efforts to get the books banned in schools public. In Florida, 566 books are banned, according to the PEN report.

Republican lawmakers at the state level are also joining the movement to ban books from schools and public libraries.

Nossel said this idea of ​​”parental rights” is “a kind of rubric used to promote these movements.”

She said it is beneficial for parents to be involved in their children’s education, but “that is not what it is about when parents are mobilized in an orchestrated campaign to intimidate parents. teachers and librarians to dictate (to them) that certain books be taken off the shelves before they have even been read or reviewed.

“The trends are very clear that this is a focused effort,” said Jonathan Friedman, director of free expression and education programs at PEN America and senior report writer.

“The overwhelming majority of people see on Google which books have LGBTQ content. Even just a book that has an illustration of an interracial same-sex couple gets thrown onto one of those lists and ends up being banned in some districts,” he said on the press call.

PEN found that 41%, or 674, of the 1,648 unique titles banned dealt with LGBTQ+ themes or featured LGBTQ+ main or supporting characters.

Prohibitions linked to the “sense of power”

Cheryl Lewis Hudson, an author and publisher specializing in children’s books celebrating black culture and black history, said book bans are about power and nothing new. She said the trend of book bans is not just censorship, but the erasure of marginalized communities.

“We can recall historically that in the United States, the law forbade slaves to learn to read or write, and slave masters really understood that this special control of slaves was a sense of power – if you couldn’t not control slaves’ bodies, you could control their minds by denying them access (to knowledge),” she said.

Hudson said Jim Crow laws prevented her from accessing public libraries, and she wasn’t able to get her first library card until she was 13. She added that the separate school she attended did not have a library for students.

“So banned books are not new, nor is access to knowledge, and the data provided by PEN reveals some truly alarming trends in terms of access to ideas,” she said.

She and her husband founded a publishing house that published more than 50 books featuring black historical and cultural figures.

“So there’s an underlying trend and pattern of white supremacy, which really challenges the actual existence of people of color in a democracy,” Hudson said.

Get morning headlines delivered to your inbox

Next Jitx raises $12 million for its programmatic PCB design platform 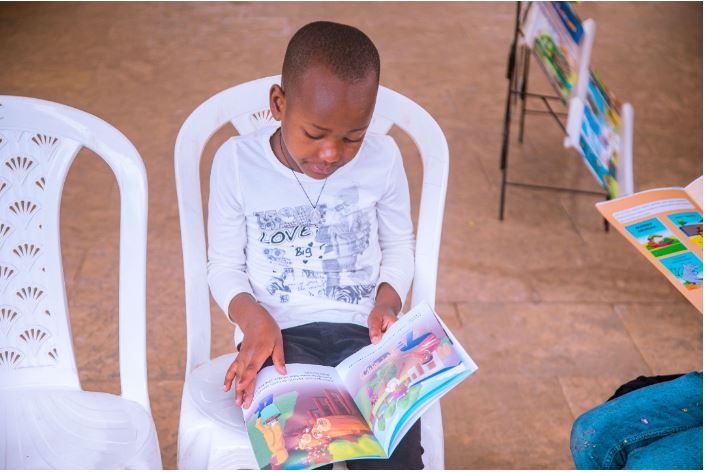 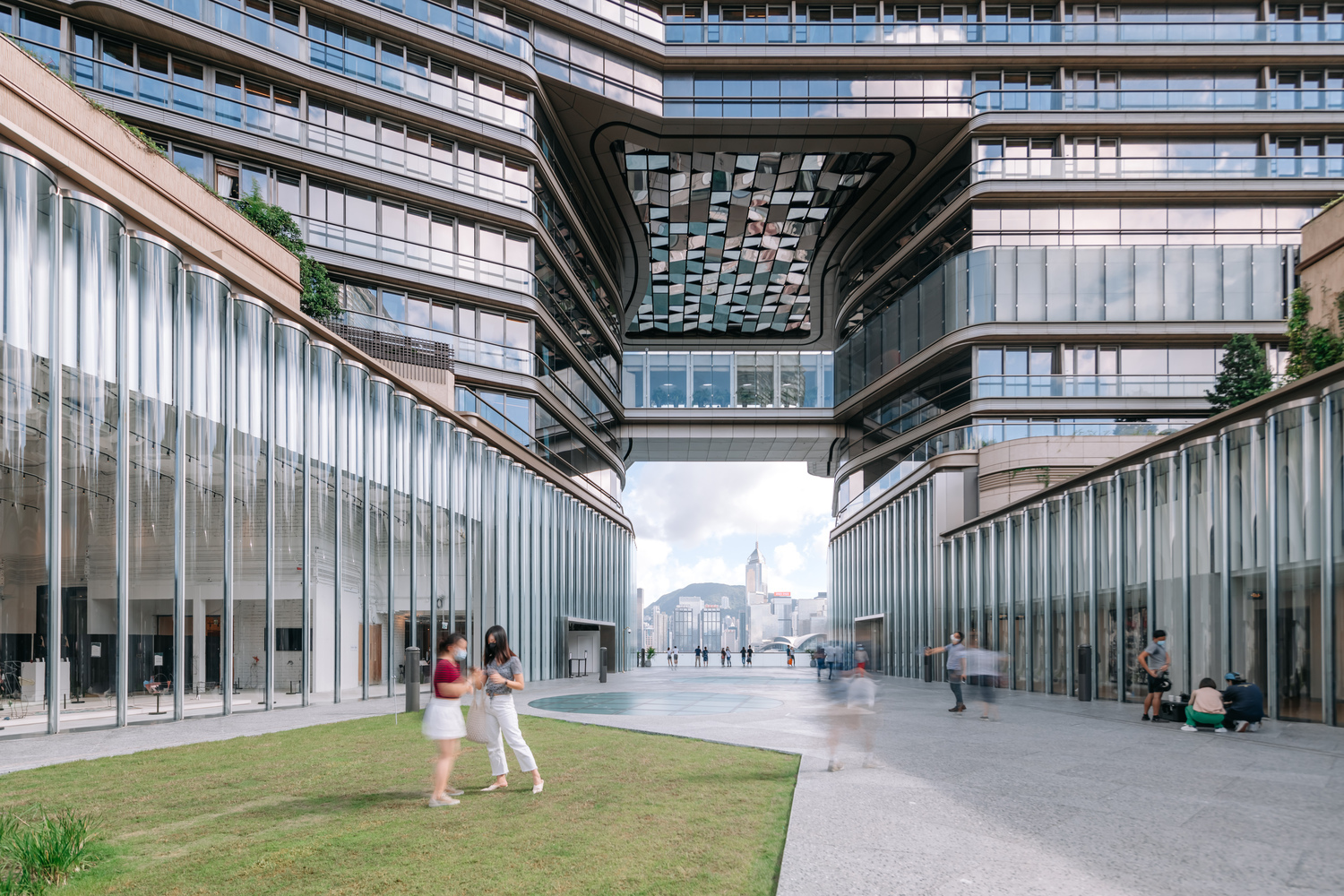