Representatives from Loudon and Salisbury states were spelled out in encouraging Merrimack Valley parents to speak out, write letters to the newspaper and vote against members of the Merrimack Valley School Board who they say , do not listen to their interests.

Spread over folding chairs in the resonant interior of the Loudon Fire Station on Monday evening, six Republican state officials met with a group of about 50 parents to discuss their growing discontent with the school district of Merrimack Valley, mostly around the district’s mask tenure but also over issues of school funding and critical race theory, with fire station warning tones occasionally ringing in the background. No Merrimack Valley School Board member or district official was present at the meeting on Monday, although state officials said they had been invited.

â€œCall them, ask for their resignation, everyone sends a letter. Who knows, maybe one or two of them will give up because they can’t take the heat, â€Rep. Jose Cambrils, a Republican from Loudon, told parents. â€œThey’re not even used to people pushing back, but we’re pushing back now. I speak as a citizen. They’re not used to it, we’ve got them on the defensive, keep them on the defensive.

In a politically polarized climate where some parents in Merrimack Valley, especially those against a mask warrant, don’t feel like the school district is listening to them, New Hampshire state officials are stepping in to offer a listening ear and verbal assurance that parents’ opinions are valued.

â€œThis is why we are here, we have heard over and over again that, rightly or unfairly, there is a perception that the school board is not responding,â€ said Rep. Michael Moffett, a Republican colleague from Loudon. Republican Representatives Tim Lang from Sanbornton, Howard Pearl from Loudon, Louise Andrus from Salisbury and Natalie Wells from Warner were also in attendance.

Republican state officials hosted the meeting, following the cancellation of a joint meeting scheduled for September 20 between the Merrimack Valley School Board, the Superintendent and Democratic state officials and Republican of the towns of origin of the district. The September meeting was canceled by the school board before it could begin, after members of the public refused to comply with the school district’s policy of wearing masks indoors.

School board president Seelye Longnecker said on Tuesday that although she was aware of Monday’s meeting in Loudon, members of the Merrimack Valley school board did not attend because it was not a meeting which they mutually agreed to hold, and also because their attention was focused on the small school listening sessions the council held in Webster and Salisbury on Tuesday and Wednesday evenings. A notice on the school district’s website that day read: “Please note that there is no collaborative, bipartite meeting scheduled between the MV Board of Directors and state legislators representing the MVSD. “.

â€œThis was not a meeting we had agreed to, it was not a collaborative meeting. It was their meeting, â€said Longnecker. â€œIt was not a board meeting.

At the meeting, parents took turns at the microphone and voiced their opposition to the district’s mandate to mask, saying the decision to mask children should be their choice as parents and that the school’s mandate leaves too much. little room for exemptions. The Merrimack Valley mask policy requires masks indoors when the spread of COVID-19 in Merrimack County is “substantial” based on information from the state Department of Health and Human Services. Currently, all counties in New Hampshire have “substantial“broadcast.

â€œA lot of times we’re in shock because the people in our school boards, the people who represent us – it’s our friends and our neighbors – it’s usually people who knocked on our door and said, ‘Hey, come vote for me and I will do good things at school â€, Edelblut noted to the forum. â€œAnd now they are unwilling to listen to us. They are not prepared to accept this contribution.

On Tuesday, Longnecker disagreed with the idea that school boards are unwilling to hear from those who oppose the mask’s mandate.

â€œJust because we don’t do what someone asks us to do doesn’t mean that we aren’t listening,â€ Longnecker said.

State officials have encouraged parents to stand up for their beliefs, showing up to speak at school board meetings, writing letters to the editor of local newspapers, nominating a candidate for the next race of the school board and organizing public activist events. goods.

â€œDon’t be afraid because what you are doing is common sense,â€ Cambrils said. â€œYou are not breaking any law, there is no mask warrant here. I would say go ahead and organize this activity.

Andrus told parents who are concerned about how schools teach the breed to seek his advice.

â€œI know what’s going on in schools, and they indoctrinate your kids so badly,â€ Andrus said. â€œThey do it in such a way that it’s like going under the table, and we can’t stand it. We have to fight them, all of us.

The parents’ appreciation for the listening session was clear. When Pearl asked the group if they would like to have meetings more often, the answer was a resounding â€œyesâ€.

“[The board] showed their true colors through dereliction of duty, â€said Cambrils. â€œThey should have been here tonight, they get paid for that. They get paid a lot more than what we get paid, and we are here to represent you.

Next Bengaluru Design District to move to 150 acres of land: Minister K'taka 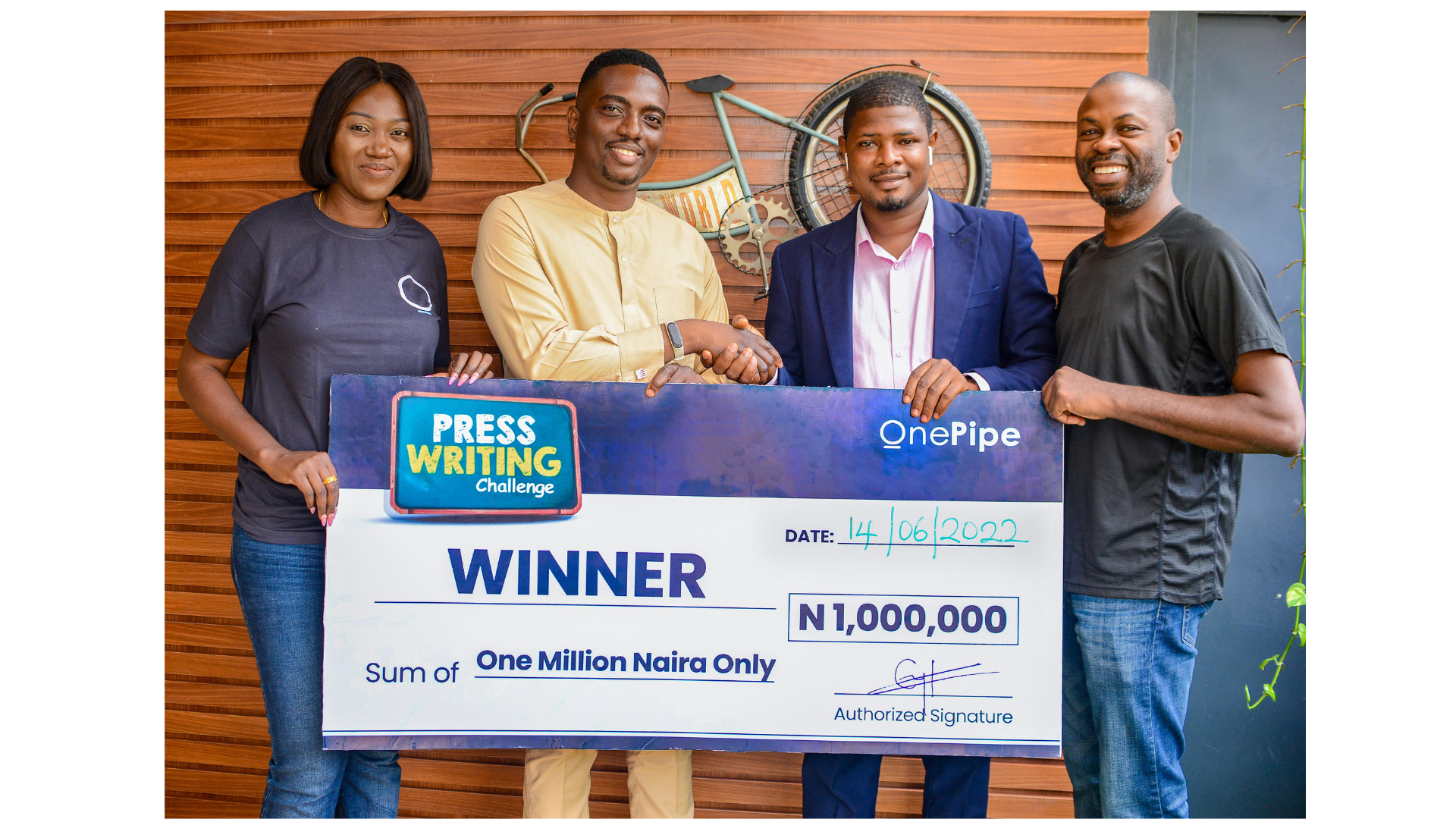