At the Re-3 Morgan County School Board meeting on Monday, March 21, Lincoln High School Principal Vicki Davis was invited to speak to the board about events at her school, as well as safety in the district.

Lincoln High School is an alternative education campus in Fort Morgan that serves Morgan County’s four school districts. Forty-two students are currently enrolled, though Davis said he has served about 70 students in total so far this year. Of the 70, some have moved to other districts or have already completed all the graduation requirements. Those who have met the graduation requirements will only have to return for the ceremony in May.

“The past two years have been nothing but transformation and hopefully growth for Lincoln High School,” said Davis, who shared that the majority of their current staff are new to the school after retirement. former veteran staff members. “Reestablishing the culture, evaluating and recreating a curriculum aligned with Colorado state standards, maintaining rigor and relevance for students while balancing all of this with the needs of the child as a whole has been our goal. We’ve called the past two years “reinventing Lincoln.”

Throughout this school year, students participated in two separate mock trials, one of which was researched and created by the students themselves. Lincoln also introduced new courses this year in podcasting, filmmaking and video.

English teacher Aaron DeLay was instrumental in starting an after-school student media production group called “Create @Morgan.” Club members actively produce six different podcasts. One, for example, is called Cold in Colorado, where students conduct research and interviews regarding some of the cold cases in the state.

DeLay also leads a writing group once a week, which will result in the creation of a literary magazine to feature student short stories and poetry. In the future, DeLay also hopes to expand video options, perhaps even helping students produce short films.

“One of the other things that I think was a huge blessing this year was being able to expand our position as a full-time counselor. Our Workforce Readiness Counselor/Coordinator post-secondary has organized groups… normally on a weekly basis. She is also responsible for our advisory club, which helps children prepare for the soft skills needed to prepare for work and college,” Davis said of school trustee Zoe Sowers, who spoke to the board at the Feb. 7 meeting about Lincoln’s “Power Up for Success” college and career readiness day.

Davis also spoke about the Student Intervention Team, which meets weekly to review each student and ensure each student’s needs are being met and appropriate interventions are taking place.

Lincoln also recently had a drug expert visit the school to encourage students to voice their concerns and seek help if needed. Overall, it was clear that the students needed more things to do in their free time, which resulted in a generous donation of sports and exercise equipment from Dick’s Sporting Goods.

Davis shared that Lincoln recently received the Colorado Department of Education’s Empowering Action for School Improvement (EASI) grant for $150,000, which will be used to conduct leadership trainings to improve the school performance framework.

Davis then made the transition to talk about district safety. The district recently received two grants: a STOP grant with the Colorado School Safety Resource Center (CSSRC) and another Colorado Rural Schools Safety Project grant with the University of Colorado at Boulder.

Next Registration for the Design Entrance Exam closes tomorrow; here's how to apply 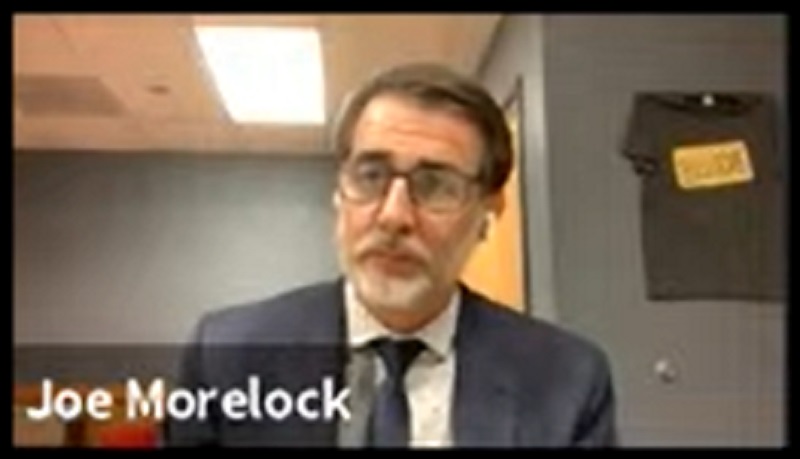 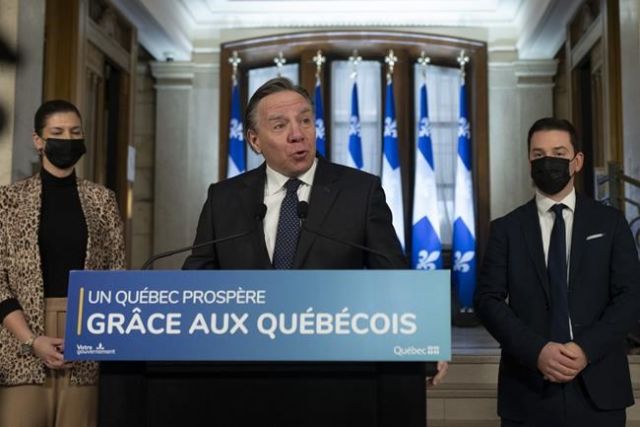