SALISBURY — Residents are interested in a more vibrant year-round arts and culture scene in the city and the Cultural Council is working to incorporate this into the overall planning process.

The town is currently in the process of updating its master plan and the Salisbury Cultural Council last October established an 11-member arts and culture initiative which aims to enrich cultural life while invigorating and energizing the community.

Donna Keefe, a member of the Cultural Council, is also a member of the Arts and Culture Initiative and said she intends to attract tourism and new businesses to the city, while supporting a creative economy, improving the visual experience of Salisbury and establishing it as a destination.

The Cultural Council received a $5,000 grant from the Essex County Community Foundation’s Creative County Initiative to support the Arts and Culture Initiative, which produced an arts and culture survey that received 378 responses last fall.

According to the survey, residents would like to see more showcases of local arts/craftsmen, as well as locally themed sculptures in public places.

Survey respondents also indicated an interest in more year-round shopping and activities, better promotion of the city’s public spaces, and a walking tour or map showing all public places of interest.

“We received a lot of thoughtful feedback on this survey. People were happy to see there was a focus on arts and culture,” Keefe said.

The Arts and Culture Initiative held a focus group at Salisbury Public Library on 5 May and found that local government can support: planning and funding arts and culture events; the use of public space and arts and cultural education, while collaborating with surrounding communities to support regional cultural activities to increase tourism and economic growth.

Arts and culture recommendations have never been included in the city’s overall planning process, according to Keefe, who added that the Arts and Culture Initiative plans to send a list of recommendations to the Master Planning Committee later this year.

“We want to be part of the whole planning and development process,” she said.

Writer Jim Sullivan covers Amesbury and Salisbury for The Daily News. He can be reached by email at [email protected] or by phone at 978-961-3145. Follow him on Twitter @ndnsully.

Writer Jim Sullivan covers Amesbury and Salisbury for The Daily News. He can be reached by email at [email protected] or by phone at 978-961-3145. Follow him on Twitter @ndnsully.

Previous The Editorial Board: House acts against domestic terrorism, but most Republicans, including Jacobs, oppose it | Editorial

Next Writing and directing Escaype Live on such a grand scale was a challenge in itself: Producer Siddharth Kumar Tewary 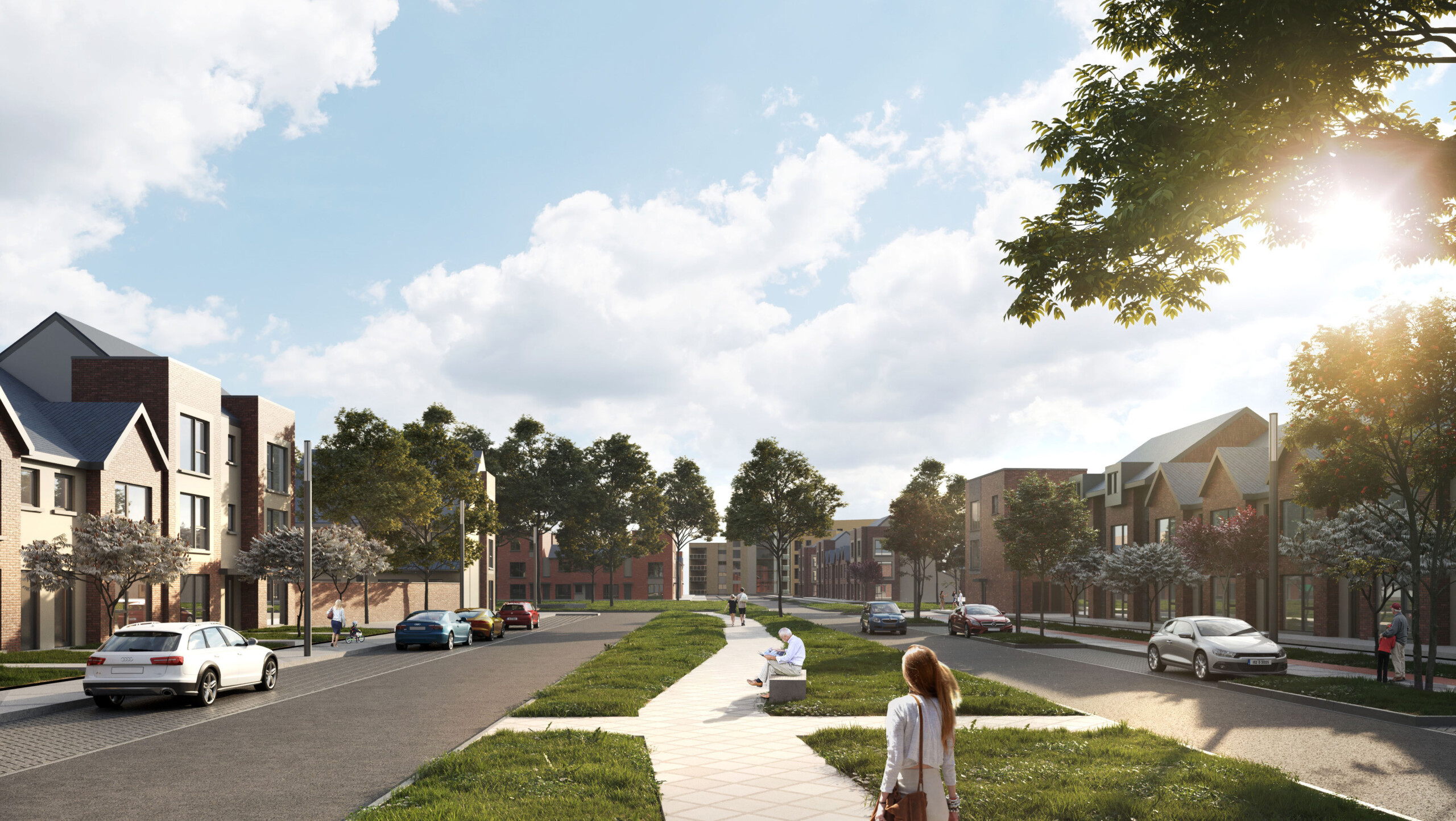