This week’s election featured multiple races for the Maury County School Board among six odd-numbered seats with multiple candidates.

Early voting results show Republican candidates taking the lead in many districts. depending on the results of the early vote.

10 written votes represented 1.8% of the votes.

Early results for the District 3 board seat show an extremely close race with independent Jamila Bumpas Brown winning 150 votes, just a tick ahead of Republican Anson Anderson who garnered 143 votes. The seat will replace board member Winston Harlan.

District 3 received only one written vote.

The District 5 board seat shows Republican Laura Nutt with a comfortable lead with 344 votes at 64.5% ahead of David Moore who received 189 votes and 35.5%.

The District 7 board leader follows a decent lead from independent incumbent Will Sims who received 437 votes to Republican Debbie Buonomo’s 330 votes and 43%.

The winner of the District 9 board seat is Stephen D. McGee, Republican nominee, with 569 votes, out of incumbent Chad Howell’s 322 votes.

The August 4 vote results for the Maury County School Board are as follows:

Next Oil majors report record first-half results across the board 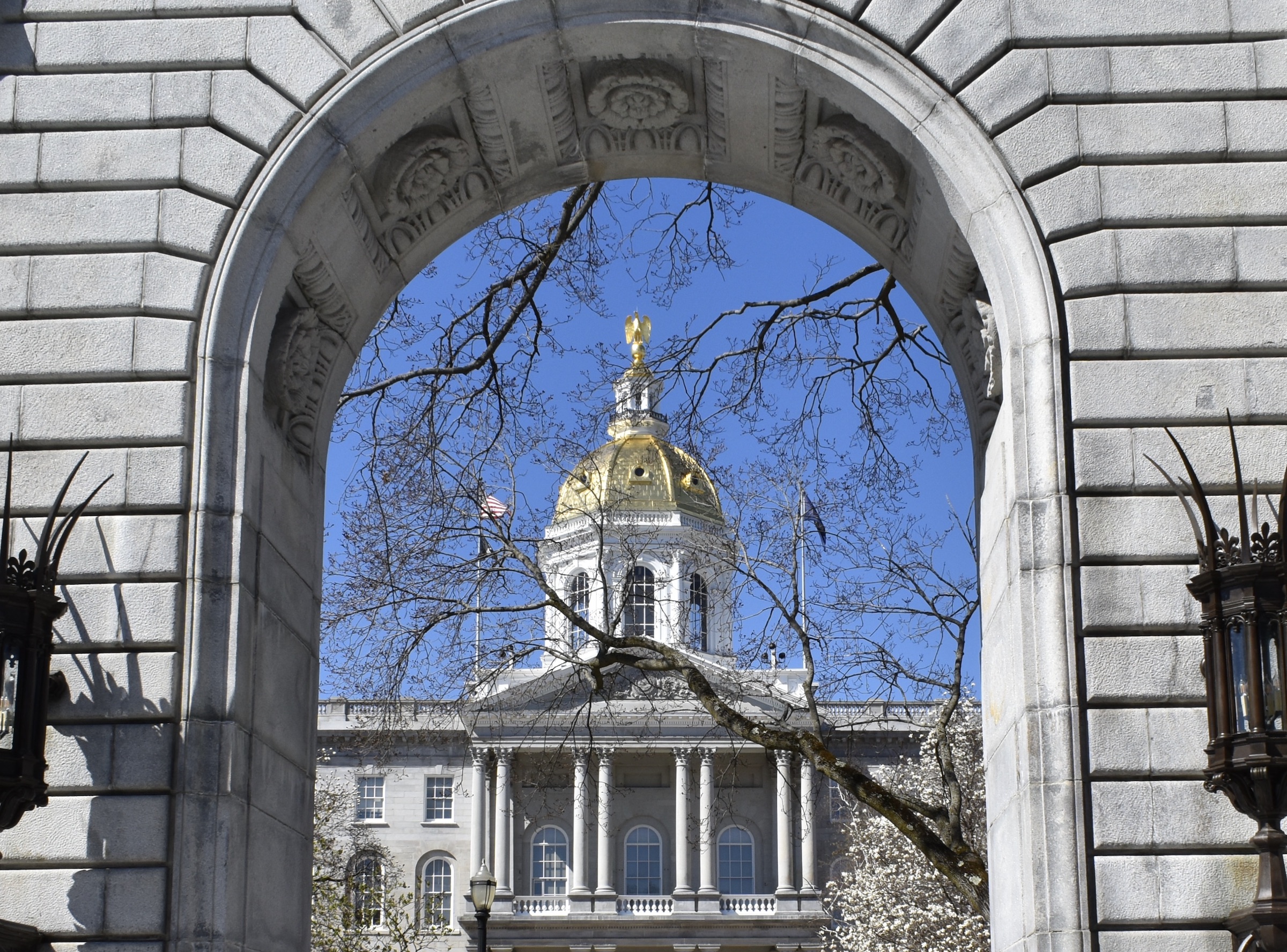 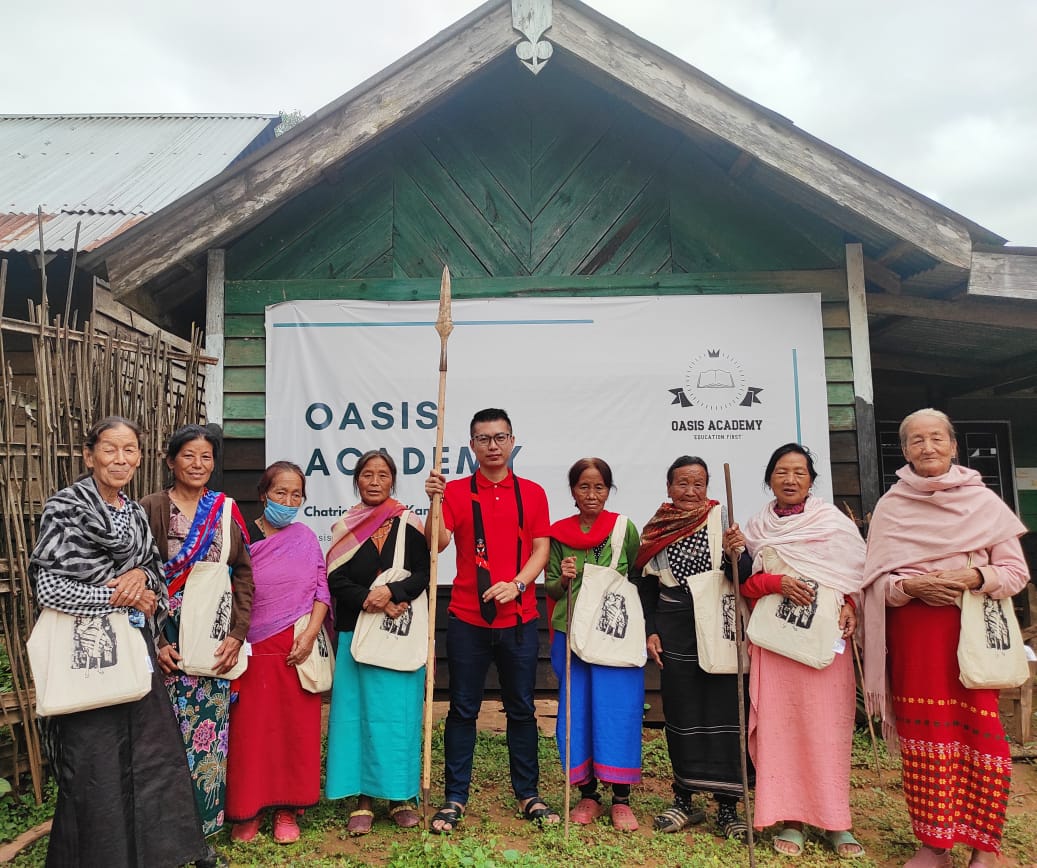 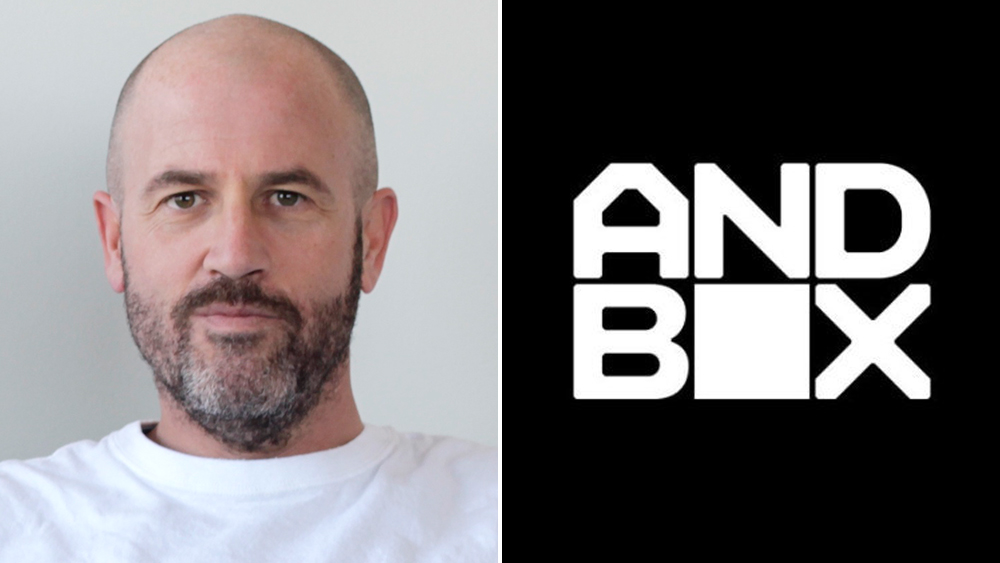 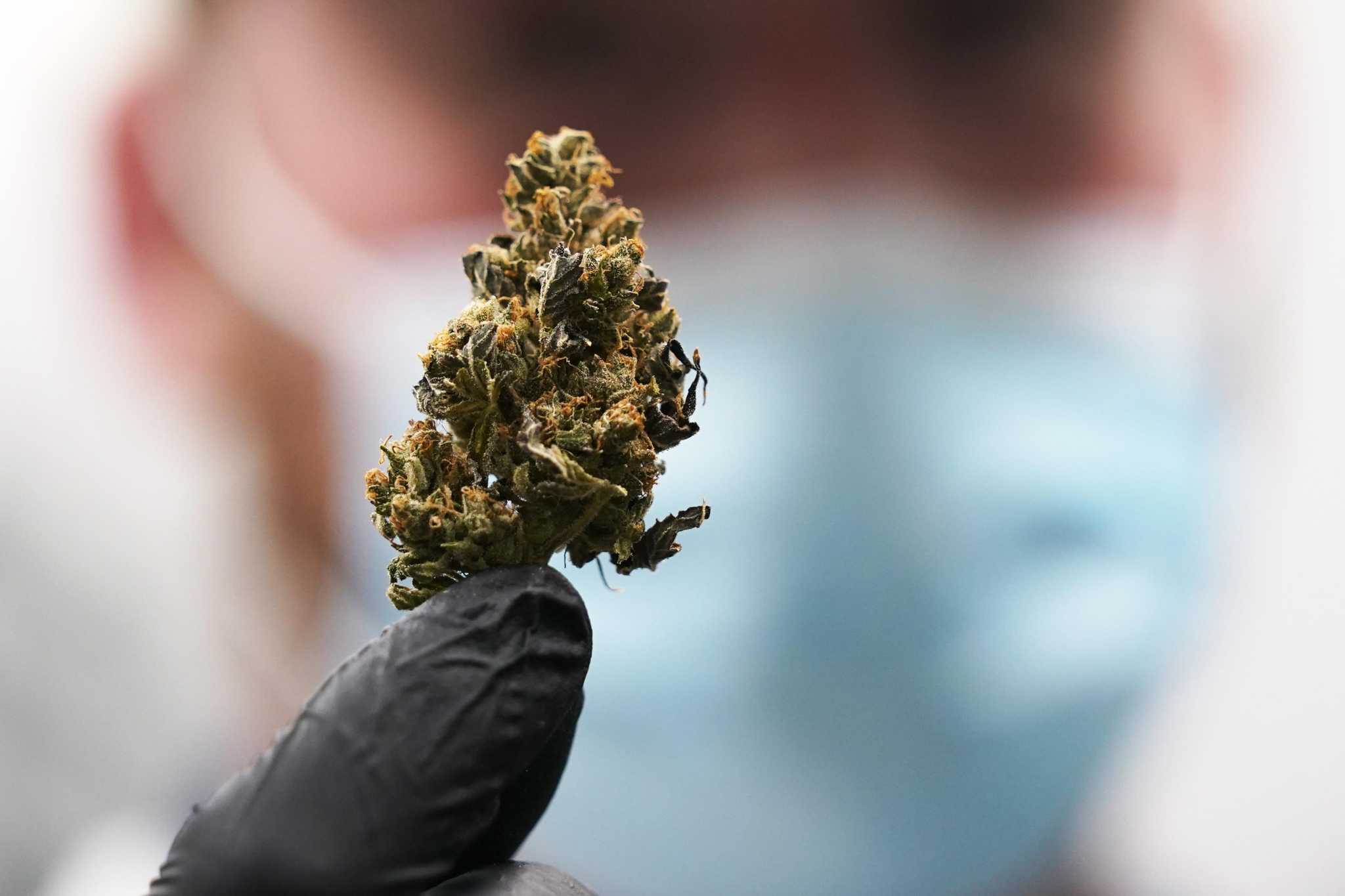