As the joy of the reopening of schools was just beginning to take hold among students, the third wave of Covid-19 again caused closure. The air of uncertainty, amid the ongoing pandemic, has impacted the learning abilities as well as the mental well-being of children. While some students are appalled by repeated school closures, others have gained adaptability through online learning and want to continue in the same way.

Class 11 student Ananth Shetty from Bengaluru was full of excitement in November last year when schools reopened. However, that excitement was short-lived as schools were closed again in January due to the alarming rise in Covid-19 cases in the city.

“After passing Class 10 without taking the board exams, I was hopeful that Class 11 will resume as a normal session at school. The past two months have been a break from uncomfortable and stressful online learning. With schools closed, my hopes are dim of going to school as carefree as in pre-pandemic times,” Ananth explained.

In Delhi, students have suffered a terrible ordeal with recurrent reopenings and closures of schools due to alarming air pollution. Similar stories have been seen in other states where schools have been reopened to be closed and reopened again. However, tthere is also optimism among schools that the closure will not extend indefinitely this time.

Anshu Mittal, principal of MRG School Delhi, said the pandemic has affected students both mentally and academically. With the recurring changes in the mode of learning, the feeling of anxiety, stress and confusion is evident among the students.

“As educators, schools and teachers now largely focus on inculcating coping mechanisms to care for the social and emotional well-being of children. Moreover, the role of parents has also become preliminary, where they are not only guardians but also motivators and counselors for their children,” she said.

Meanwhile, Vinod Malhotra, Advisor to Seth Anandram Jaipuria Group of Educational Institutions, pointed out that any disruption in the learning process of children will hamper their overall development.

“The school system envisions an organized and collaborative learning paradigm marked by continuity and sustainability. Any disruption in this area inevitably causes stress, which can only have an impact on learning outcomes. Children’s health also becomes a matter of concern, due to its psychosomatic nature. We will have to design a system that ensures a systemic approach and becomes a new standard,” Malhotra stressed.

Closing schools is not an option

From World Bank education teams to UNESCO, experts have warned of school closures, now citing long-term losses. However, governments have been forced to make the difficult choice between health and education for children.

The World Bank’s director of global education, Jaime Saavedra, recently stressed that even if there are new waves, closing schools should be the last resort.

Speaking about the impact of school closures due to the pandemic in India, Saavedra said “the impact is more severe than previously thought” and learning poverty is expected to rise much more than expected.

“In countries like India where education inequality was already widespread before the pandemic and learning poverty levels were already gigantic, the stakes are high. Learning poverty in India is expected to rise from 55% to 70% due to learning loss and increasing number of out-of-school children,” he said.

The paradigm of Saavedra’s theory is very evident in India. Recently, an MLC from Aurangabad wrote a letter to Maharashtra Chief Minister Uddhav Thackeray asking him to rethink the closure of schools and colleges, which he said forces boys to work in the fields while girls are married at an early age by their parents.

He said that since schools and colleges remain closed, the move has a negative impact on students’ writing and reading skills as well as their knowledge acquisition skills.

The need of the hour “Innovative and inclusive solutions”

Shaheen Mistri, Founder and CEO of the Teach For India initiative, believes it’s time to engage students in the conversation and ask them to contribute to solutions that matter to them.

“The majority of Indian children do not have the resources to learn online. Most don’t even have access to a smartphone or a stable internet connection. India’s digital divide needs solutions and we need them now. Innovative, inclusive and caring solutions. It is important to ensure that learning does not suffer by integrating blended learning into teaching practices, which combines online teaching materials and opportunities with in-class methods,” Mistry suggested.

Likewise, Seema Kaur, Principal of Pacific World School, said reflective activities should be carried out regularly to keep alive this doorway of optimism and hope among our children and make them count their blessings in difficult times.

Previous Arguments in favor of handwriting: "It's about trying to create this little space of freedom" 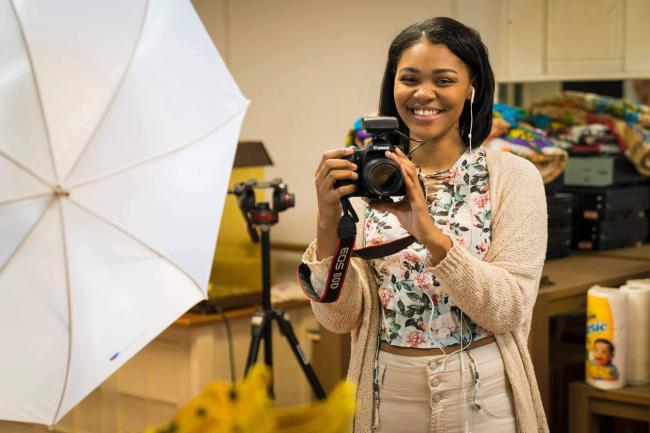 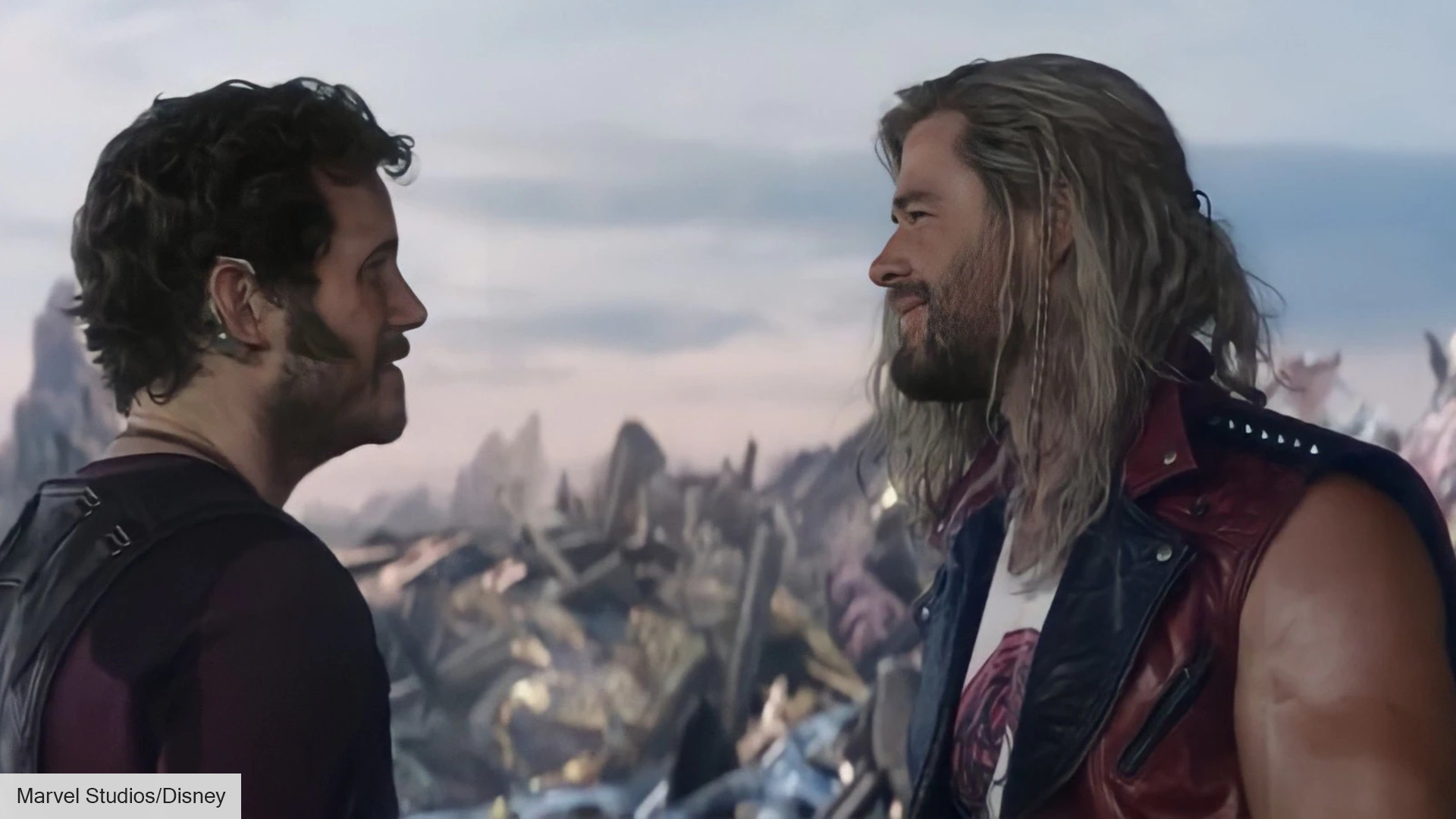 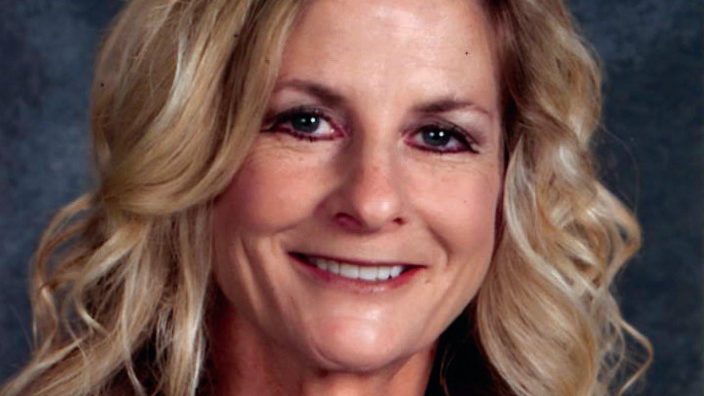