More than 1,600 people have signed a petition calling for the governors of a Catholic boys’ school in Croydon to be reinstated after they were sacked for supporting a visit by a gay author.

He was going to talk about his novel, Noah Can’t Even, which features a gay character.

But the Archdiocese of Southwark pushed the school to cancel the event.

The author said that while the school wanted the visit to take place, the governors who supported his visit were fired by the archdiocese.

A petition to reinstate the governors was launched by parents over the weekend and, at the time of writing, had attracted 1,609 signatures.

It reads as follows: “We are extremely concerned, concerned and disappointed by the events following the school’s decision to continue the visit of an author as part of World Book Week.

“We urgently ask for your support in insisting that the Diocese fully reinstate the Foundation Governors who have been removed by the Diocese.”

The petition was backed by parents with one supporter writing: ‘I had three sons attend [John Fisher School] and I am appalled and distressed to see the upheaval and the real hurt that the knee-jerk reaction of the diocese has caused in our school community and in several parishes.

“The diocese should be aware that the vast majority of parents, students and staff do not support their unilateral decision and, therefore, have no faith in the new governing bodies.”

In another comment, a parent said they fully support the school’s senior management to organize the event before it was cancelled.

They said, “I was appalled at how this decision was overturned and the implications it had on the school, management, teachers, governors, and most importantly, the students.”

On Saturday, Elliot Colburn, the MP for Carshalton and Wallington, spoke on the issue. He tweeted: “I am horrified that something like this has happened in my constituency. John Fisher is a great local school that I have a great working relationship with.

“The actions of the Archdiocese are unacceptable. Would they ban me from visiting as an openly gay MP? I will be discussing this with the Archdiocese of Southwark and the Department of Education.

In a statement, the archdiocese said it “continues to work with the John Fisher School moving forward.”

A spokesperson said: ‘Any impression that the John Fisher School is anything other than an inclusive center of learning that allows young people to thrive is deeply regrettable.

“The Archdiocese acted to ensure that the material put in front of the children was age appropriate.”

Next 'It happens all the time.' Experts explain the financial tactics behind Marilyn Mosby's alleged mortgage fraud. – Baltimore Sun 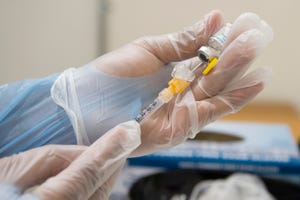 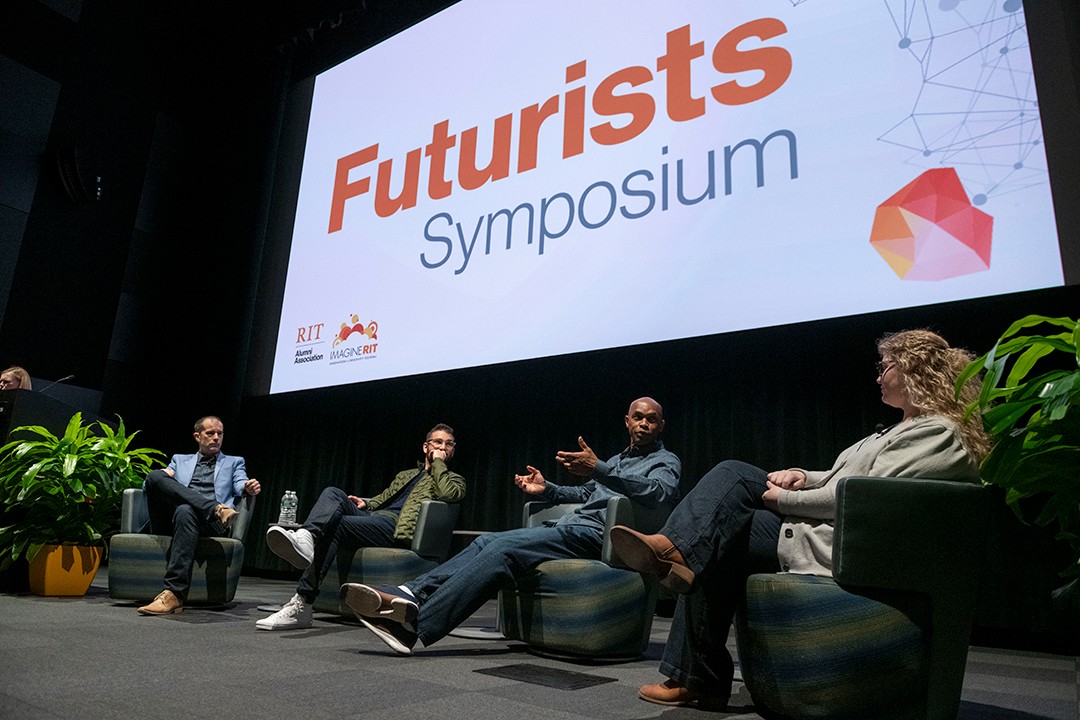 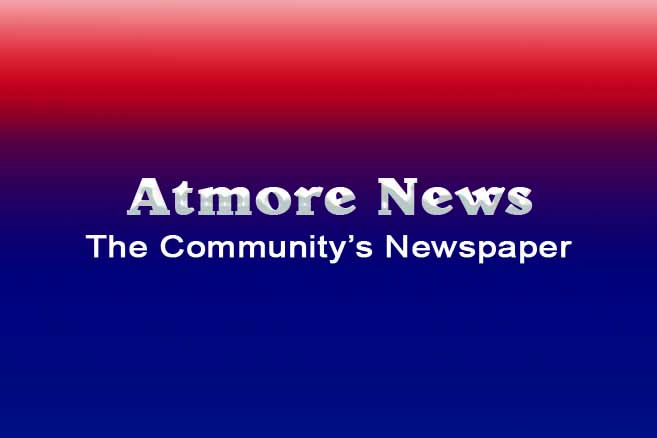 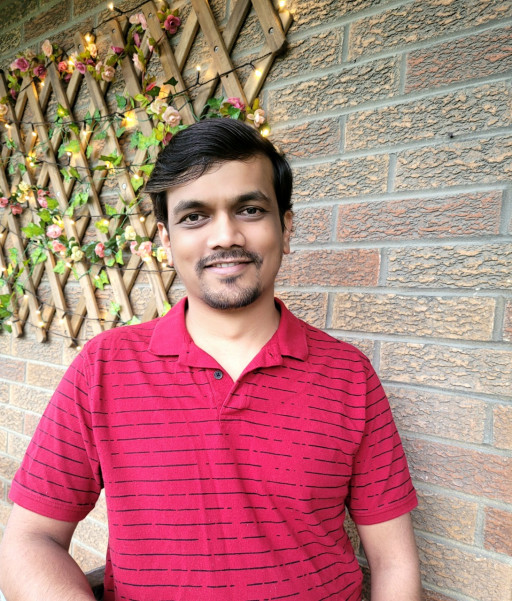