â€œMost people in the county are against it, but the only people who can stop it are the city, so we have to watch who they vote for on city council,â€ White said. â€œWe don’t want our taxes to go up.

â€œUnless they involve school boards, I think reversion will be delayed for a while,â€ White said. â€œSchool boards have only recently been involved, so the only people who really know what is planned for schools are only the members of the council and city council. “

White said he had heard how much taxes could increase when Martinsville becomes a city, but he is not convinced a tax increase is necessary.

â€œI don’t want my taxes going up, so if we sit with the budget there may be areas where we can cut and keep them where they are. Maybe there’s frivolous spending, â€White said. “We just need to go through it with a fine tooth comb.”

Education in the trades is important to White, including what he describes as â€œlow-tech coursesâ€ such as welding, plumbing and electrical.

â€œChildren need to be trained to do what needs to be done,â€ White said. â€œEveryone has ‘hire now’ inscriptions. “ 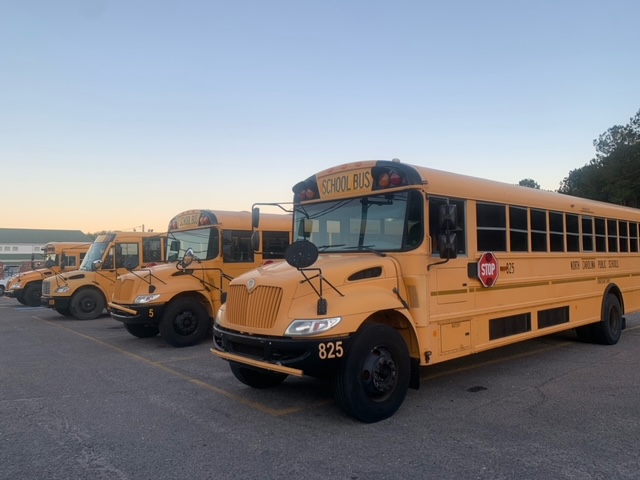 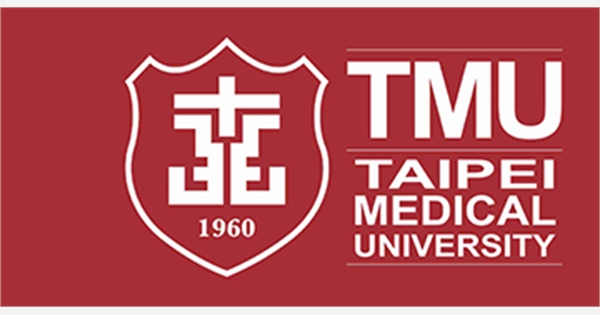 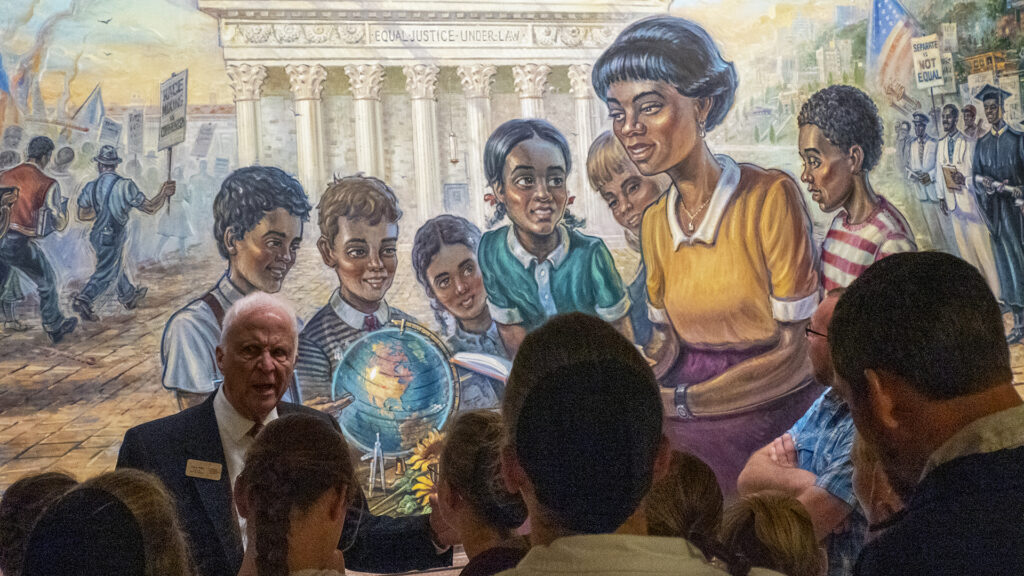 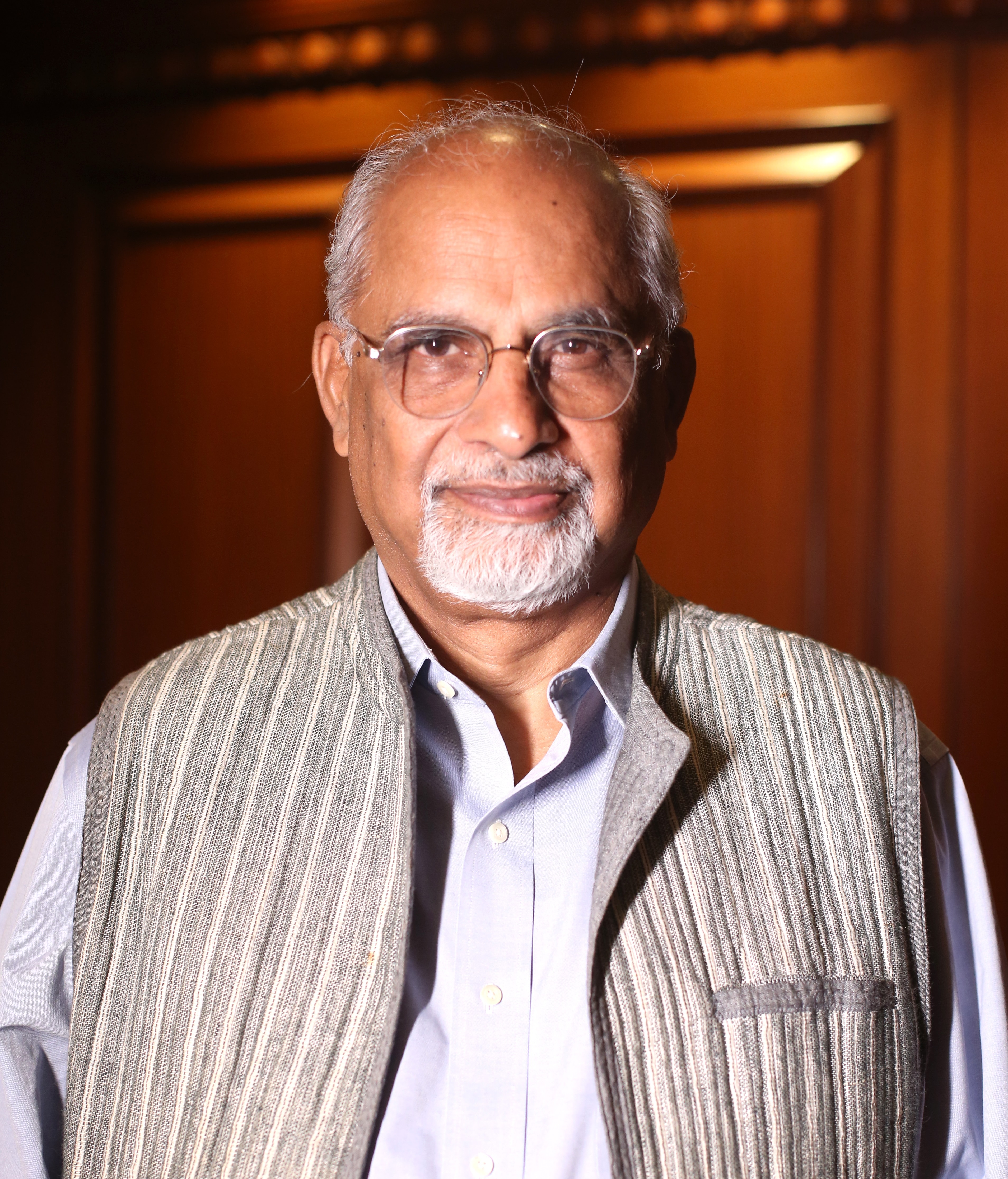