We’re proud to bring you an exclusive announcement today from our friends at Image Comics and Skybound. Coming this summer from an A-list group of creators is an all-new horror anthology miniseries, Skybound Presents After School. The comic takes the familiar cautionary tales we all learned in our youth and flips them on their (cut) heads.

Each standalone number of After school features a unique team of writers and artists from all corners of the industry. The first issue is by Justin Benson and Aaron Moorhead of Springand infinity fame, who also directed the next, highly acclaimed something in the dirt as well as the next Marvel moon knight series. Plus they’re on deck to lead Loki season 2. The duo collaborated with Greg Hinkle (The Rattler, Airboy) and Giovanna Niro (King of Spies, Batman: The World). Benson and Moorhead had this to say:

“As longtime fans of bold anthology storytelling and as two people who live on a diet of weird fiction, we couldn’t be more proud to be a part of Afterschool.”

The first issue follows Nora, whose anxiety prevented her from approaching high school with any degree of confidence. Until she adopts Janie, an emotional support dog with a winning smile and a killer secret. But how far will Nora go to keep her new life? Hinkle had this to add:

“Drawing horror is always fun, but it’s a real treat when creators like Aaron and Justin bring such a fleshed-out idea to the table. It was a very, very fun book to draw, and with colors from Giovanna Niro, one that I’m very happy to show.”

“As a horror fan, this series has been a dream come true. Every creator featured in every issue is some of the most exciting I’ve ever worked with and the scares they’ve dreamed up are beyond anything I’ve ever seen. have never seen seen in a comic book Trust me when I say you do NOT want to be sent to detention with any of the monsters featured inside.

Be on the lookout Skybound Presents After School No. 1 in comic book stores and on digital platforms on Wednesday, June 8, 2022.

Next Letter to the editor: Make your voice heard on school mask mandates 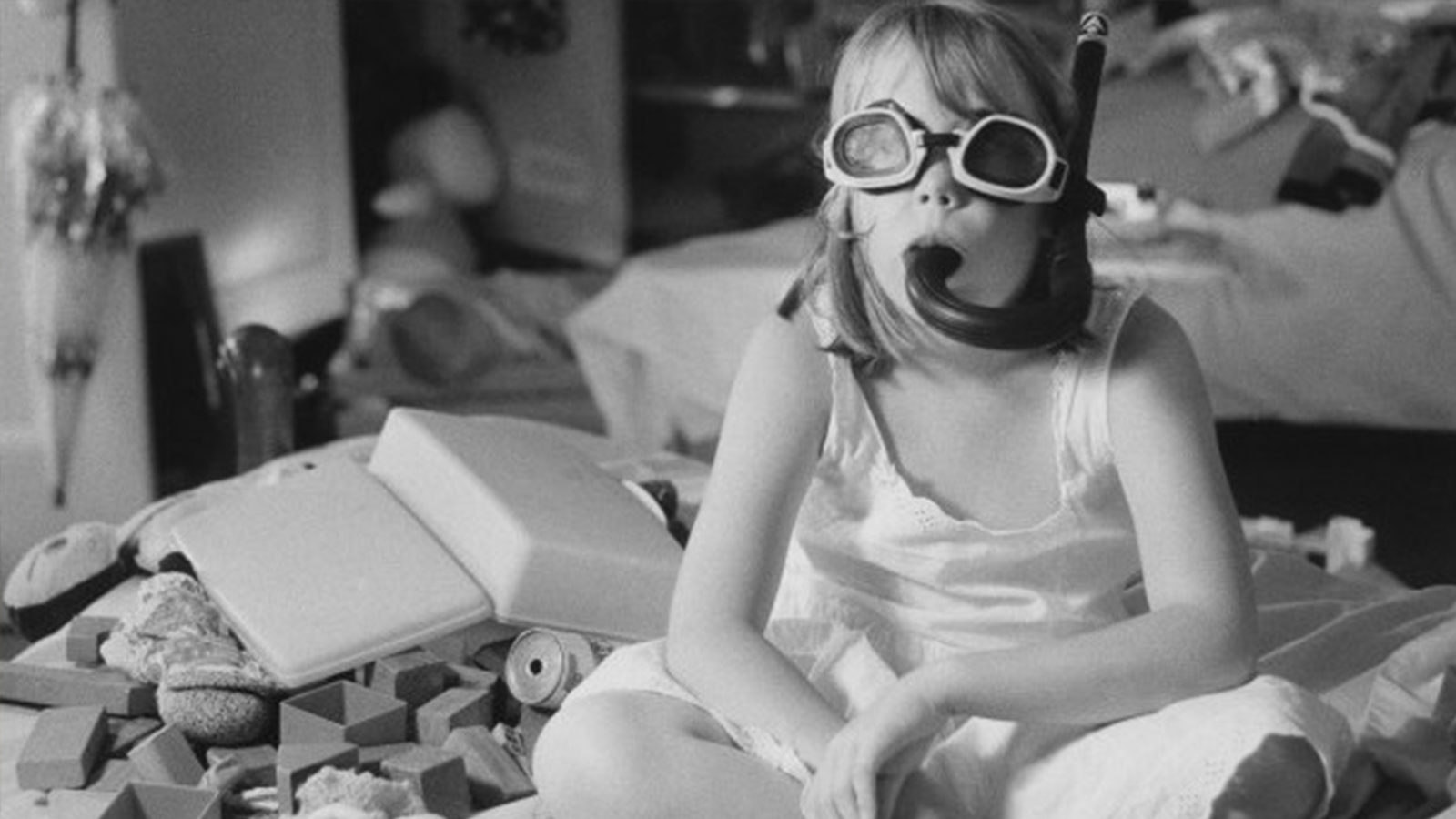 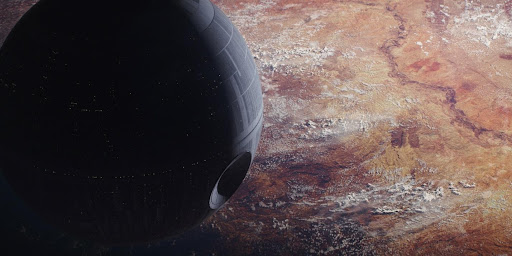 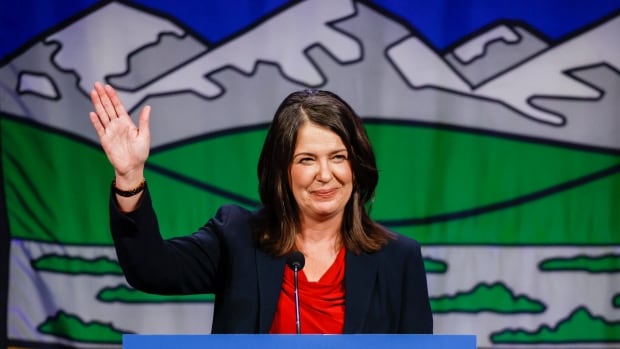