The successful combination of hero Allari Naresh and director Vijay Kanakamedala is back with their second film together and it is titled Ugram. Recently, they released a first poster of the movie which sparked curiosity. Allari Naresh appeared fierce at first sight with wounds all over his body.

The latest update is that Mirnaa is coming on board to play the lead actress in the film. The actress has previously starred in Tamil and Malayalam films including Mohan Lal’s Big Brother. This is her second film in Telugu.

Vijay Kanakamedala impressed a lot with his writing and his take in the first Naandhi film. Written another intriguing storyline, it will show Allari Naresh in an intense character.

Ugram will start rolling very soon. Some popular actors will play important roles in the film, in which almost the same technical team of Naandhi is part of Ugram.

Toom Venkat wrote the story, while Abburi Ravi wrote the dialogues. Sid will handle the cinematography, while Sricharan Pakala will provide the music. Chota K Prasad will edit the film, in which Brahma Kadali is the production designer.

The other actors and the film’s crew will be revealed soon. 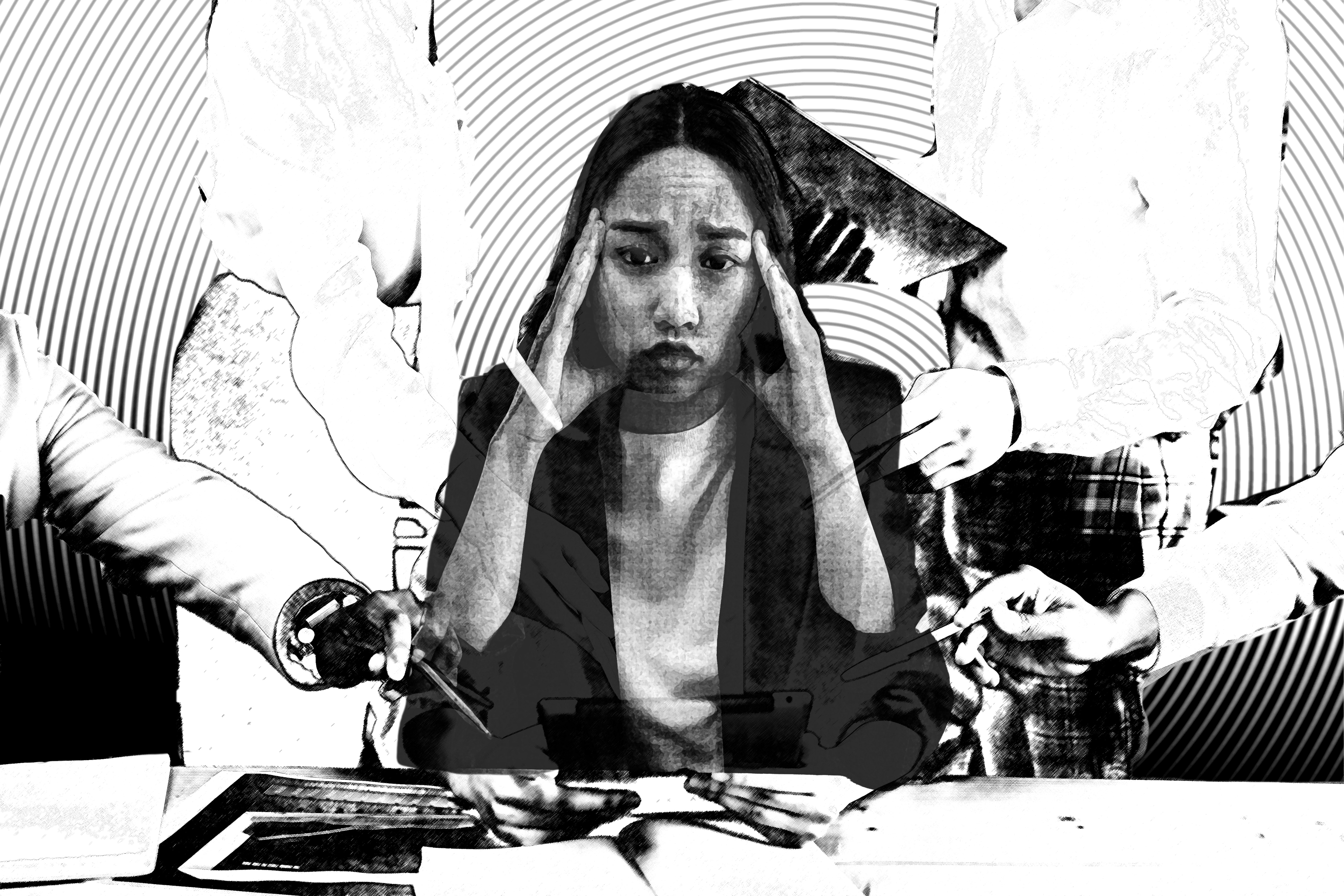 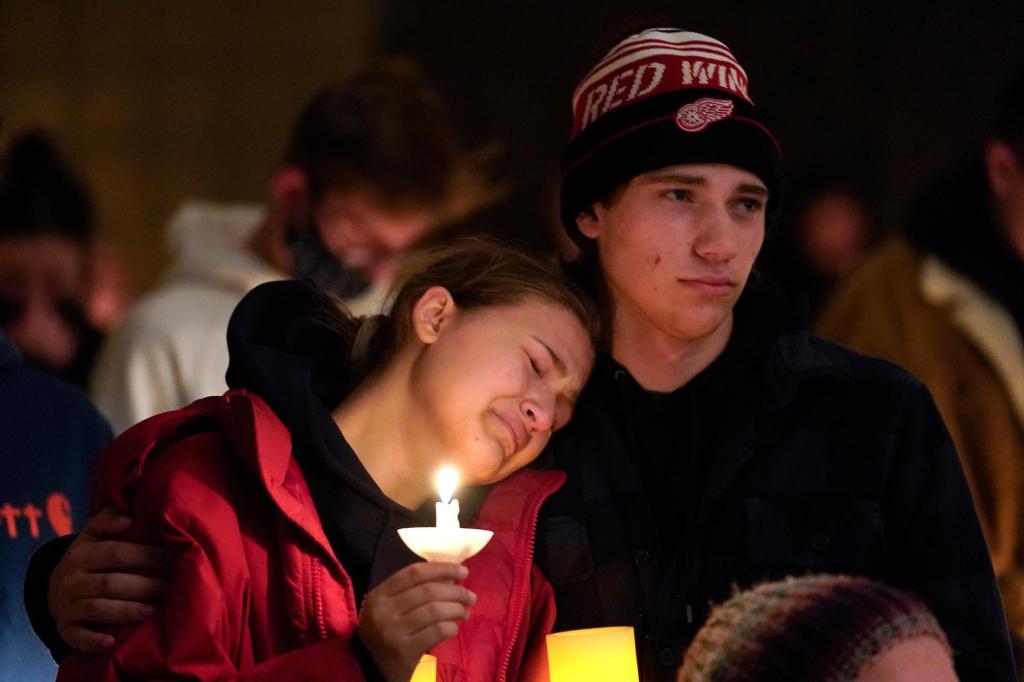