Locally, the District 3 Supervisor race has garnered a lot of attention, with three qualified candidates vying to fill the remainder of Goodwin’s unexpired tenure (through Dec.31, 2023). Marshall, a Unionville dairy farmer, has been chosen from five potential candidates to replace Goodwin until Tuesday’s election can take place. Pitera, an Orange elementary school teacher and owner of a local business, and Brooks, chairman of the Orange County Planning Commission and former law enforcement officer, were two of the other four to have applied.

Pitera ran a written campaign two years ago challenging Goodwin for the District 3 board seat and garnered around 26% of the vote.

Marshall did particularly well in District 3 East (Unionville elementary polling place) with 276 votes to 91 for Pitera. Brook got 68 votes there.

In District 3 West (Prospect Heights), Marshall got 454 votes against 423 for Pitera, Brooks getting 155. 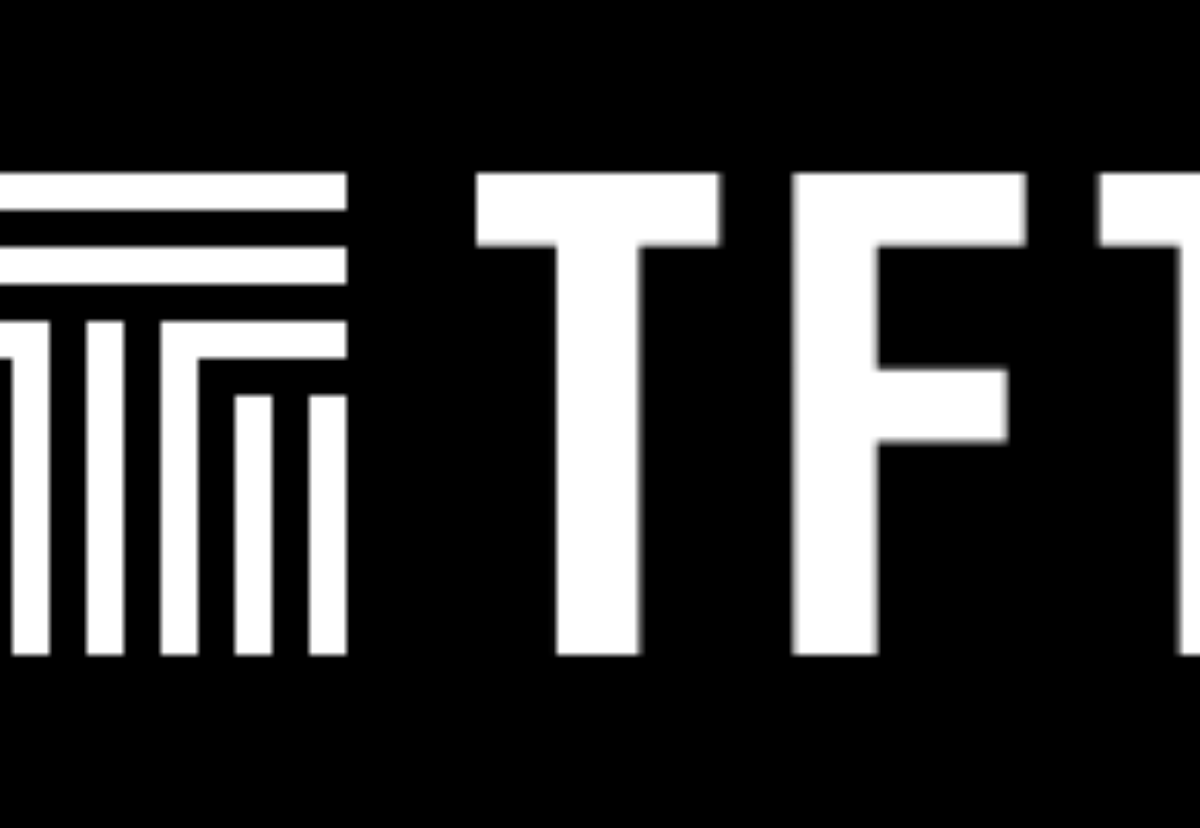