Japanese architect Kengo Kuma’s signature experimentation with contextual forms and new materials to replace concrete and steel finds solid reflection in a recent small hospitality project executed by his eponymous Tokyo-based practice. The firm was commissioned to design a one-bedroom ryokan (traditional Japanese inn) in a small town known for being home to one of Japan’s most famous hot springs. Located 200 kilometers northwest of Tokyo, Kusatsu Onsen, where the ryokan is located, boasts the largest volume of running water of any hot spring in Japan.

Facing one of these hot springs, at the corner of a street, the ryokan is erected as an extension of the surrounding landscape. The two-story building is encountered as a sculptural form of contradictions as the pointed black walls are softened by curved geometries. “To further harmonize with the landscape,” the design team explains, “curved geometries that resonate with the gentle movement of steam rising from hot springs govern how we have organized the use of local materials. “

Interestingly, architects have such location-specific material as a defining characteristic of architecture. The Asama stones that are on the hot spring bed are placed in rows on the outer skin of the ryokan. According to Japanese practice, this intervention aimed to create a three-dimensional landscape by bringing the architecture into its context.

Flanked by a quintessentially Japanese morphology of hotels and ryokans whose names are written in big, bold typography to attract visitors from afar, the sporadic rows of irregular stones on this cave-like form look more like a misfit in its piece.

The curved geometry of the lower part of the facade gives way to the entrance of the ryokan. Traditionally, ryokans are more than just a place to sleep. These are designed for people to experience the traditional Japanese lifestyle and hospitality by incorporating elements such as tatami rooms, futon beds, Japanese-style baths and facilities for enjoying a assortment of local cuisine. Moving away from the conventional side, this ryokan is an ode to contemporary Japanese life. The ground floor is designed as a minimalist dining space with large glass windows visually filtering the everyday street life inside.

The upper floor is the resting place of the ryokan, accessible by an outside staircase. The interiors reveal a partially pitched wooden ceiling with exposed angular rafters, jet black walls and interesting tactile decorations on the surfaces. The layout of the open space is divided into three areas – the bathroom, the living room and the bedroom. The lighting design inside the double height interiors follows the idea of ​​highlighting the many textures of the space. While taller pendants hang from the ceiling, for the walls, LED strips with diffusers create an inconsistent milky effect, much like painting a wall in a gradient wash.

Although the expression of Japanese architecture looks quite chic and contemporary, it was designed using traditional materials and techniques including Asama stone terrazzo, Japanese washi paper mixed with crushed local stones and local tiles. Speaking of the intent behind this ensuing contradiction, the design team concludes, “By incorporating material and geometric elements from Yubatake hot springs throughout the building, we have condensed the materiality of historic Kusatsu into this little building. 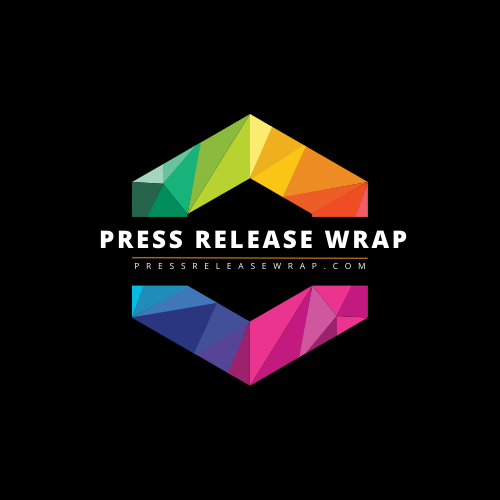 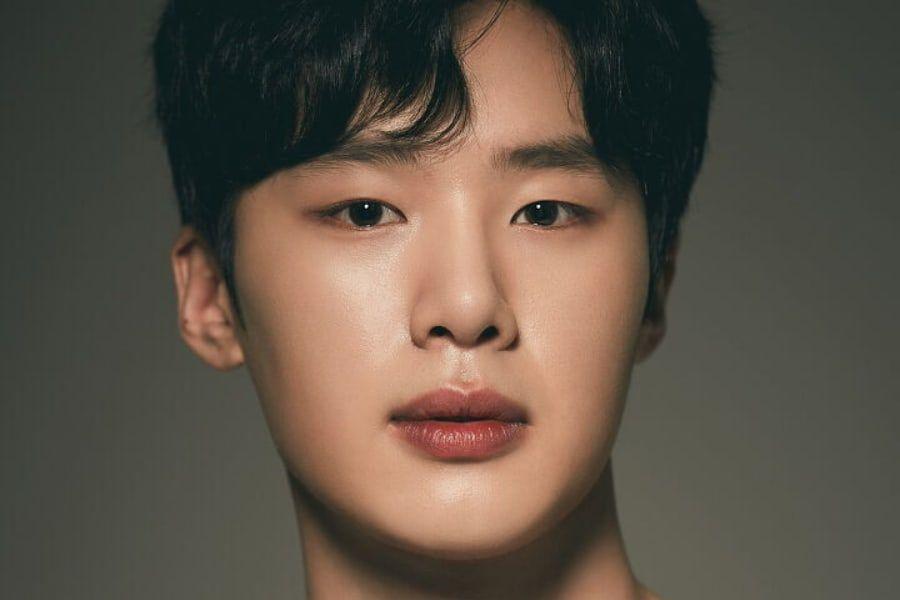 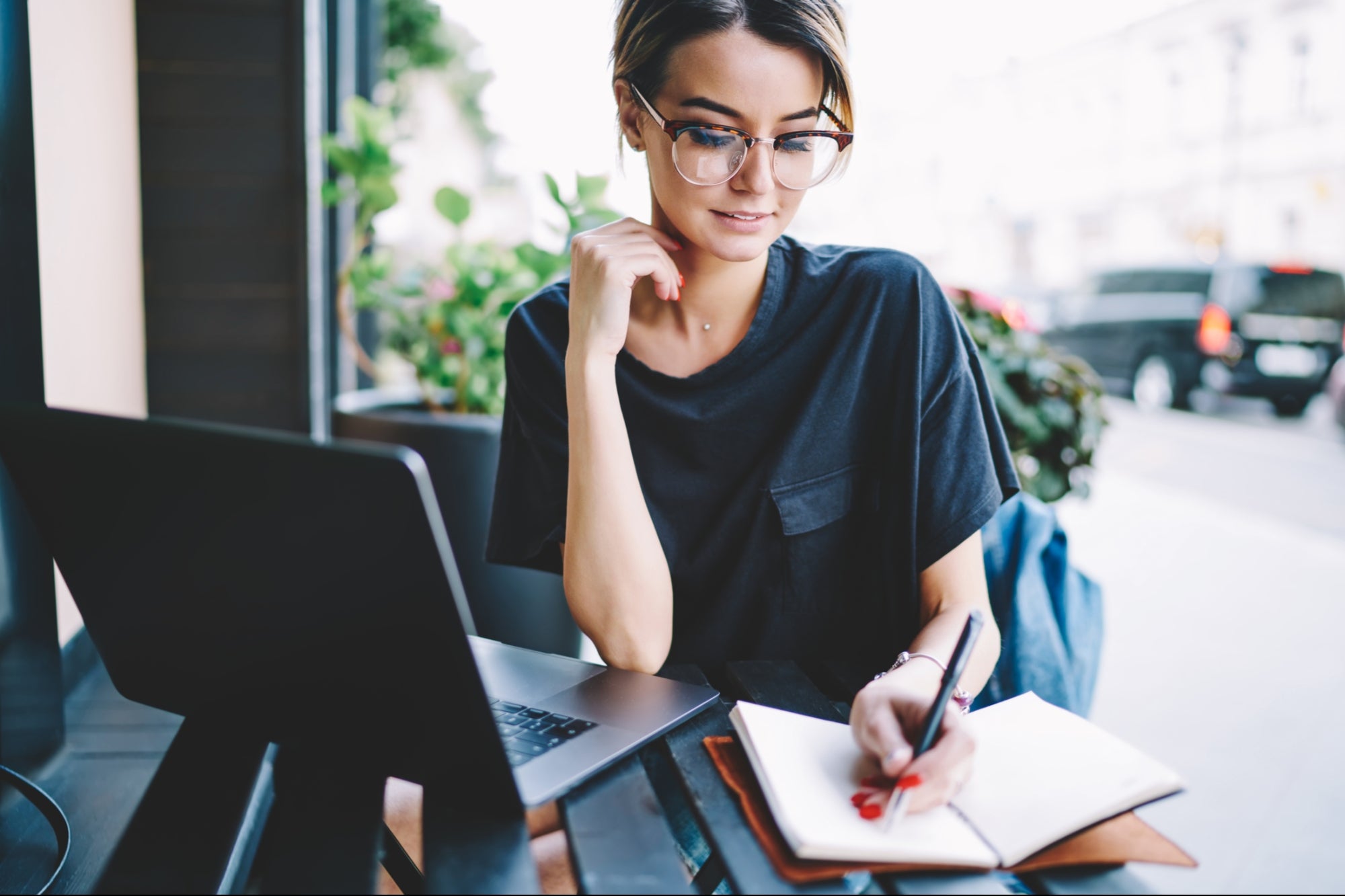