Jim Rugg joins the Grand Design club with BIG HULK DESIGN. Like Ed Piskor (Great X-Men design) and Tom Scioli (Fantastic Four Grand Design), Rugg handled everything on the book: pencils, inks, colors and lettering. With the book due out March 16, 2022 (3:16 y’all!), the Pittsburgh-based cartoonist took some time to talk about the project. Watch the interview below and be sure to tell your local comic book store you want HULK GREAT DESIGN!

Monkeys Fighting Robots: Let’s start with something basic. Why the Hulk? What about the Green Goliath that made you want to tackle an incredibly gigantic project?
RUG: Hulk is the first comic book character I can remember. Before I started reading comics, I had a bowl of Hulk cereal. I was 6. And every morning before freshman year, I would eat breakfast and read his origin and study John Romita’s Hulk drawing. Also, I loved monsters and Hulk was like the coolest monster ever. As a cartoonist, I look at the Hulk and think he’s one of the greatest and best-known fictional characters of the 20th century. It’s exciting to play with a character of Hulk’s stature, quality, and longevity.

MFR: What was the initial process for launching Incredible Hulk Grand Design? Did you approach Marvel or did Marvel approach you? Was there a lot of negotiation?
RUG: I think Marvel asked for a pitch. According to Ed Piskor Great X-Men designI sent Marvel a proposal for a Grandiose Hulk design delivered. Nothing Happened For A While, But Finally Marvel Greenlit Tom Scioli Fantastic Four Grand Design. And then I think they got back to me in late 2019 or early 2020. There was a little negotiation. Nothing unusual.

MFR: Were you given any deadline, or is it something you set yourself?
RUG: I didn’t have a deadline right away. We determined the number of books and pages and I started to work. Then when I was about halfway through the first book, we decided on a deadline. I made this book during confinement, so there were unknowns and ups and downs. I think Marvel editors were working from home most of the time. At the start of the lockdown I was told to stop working on Hulk – that’s when I made Octobriana 1976 – the world’s first blacklight comic.

MFR: How much leeway did Marvel give you once the project was greenlit (pun intended)?
RUG: Marvel gave me a lot of leeway. I wasn’t sure what to expect as I hadn’t done much work for Marvel before. Grandiose Hulk design. I was sending things like outlines and pages. And they basically said, great, keep going. I’m used to working on my own books without any outside input or feedback. So I was very comfortable with this approach. Wil Moss took over the editing of the book early in the process. When we talked about it, I felt like he considered it a one-off project and gave me a lot of freedom as a result. He and his assistant editors were great – when I needed something, had questions, had ideas, they were there. But it also gave me plenty of space to do Grandiose Hulk design like I would do Street Angel or one of my other books. As I got more comfortable, the book really became a dream project. Finally, if you like Grandiose Hulk design or you hate it, it’s on me. Marvel was great in that they hired me to be me and they really let me do whatever I wanted. I couldn’t be happier with this part of the experience.

MFR: I know it was also a huge research project. I mean, you’re a self-proclaimed Hulk fan, but we’re talking about hundreds of issues here. Did Marvel give you access to the entire Hulk back catalog? How did you manage to read so many comics? Did you have a defined “reading schedule”?
RUG: I bought comics, borrowed comics, read reprints and digital copies of many comics that I couldn’t find. I was reading about 20 issues a night. Some days I read Hulk comics all day. Eventually I had a Google document split into 80 pages. Each page had a sentence or two description. It was my script. When I started a new page, I would write/draw the page based on that description. It usually took 2-3 days to create a page. I was proofreading relevant issues during the writing process.

MFR: Did you take notes as you read?
RUGG: Yes. I was overwhelmed when I started. So I started taking very basic notes on index cards – who did the Hulk fight? Anything else to note in the issue like the artist, the characters, the story? So I ended up with a huge stack of index cards that summed up the Hulk in chronological order. From there I organized the notes into pages.

MFR: Was there anything new about Hulk that you connected with as a character? Any news on the book you discovered?
RUG: Hulk is a static character for the first 20 years. The changes are mostly visual as different artists take over. It was interesting. It’s not entirely new, but seeing it issue by issue was exciting – a lot of good comic book artists have drawn Hulk. In the late 200s, the Hulk character began to evolve with writer Bill Mantlo. And then Peter David comes along and continues to explore some of the threads that Mantlo introduced. It was interesting for me to see how the creators approached Hulk. He’s so different from most Marvel heroes. So watching the creators try to develop his character was interesting.

MFR: So what do you think is your favorite story arc?
RUGG: Mr Fixit. It was different. That’s what got me into reading comics. The characterization was very different from the green monster Hulk Smash Hulk. But it felt like a good version of the character to me. Oddly, I think this is Hulk at his happiest moment. Jeff Purvis’ art is strong too. It’s a fun story arc. But Hulk is full of fun stories. I enjoyed John Byrne’s brief run as a writer/artist. I love when Hulk’s SHIELD girlfriend is transformed into Ms. MODOK Across 60 years of history, there are so many great stories!

MFR: Did you have a favorite writer and artist?
RUG: Sal Buscema makes a super green Hulk. Buscema draws the Hulk almost like a pyramid. He looks very powerful. Before this project, I thought Herb Trimpe was my favorite Hulk artist. And I love Herb Trimpe’s Hulk! But Sal Buscema’s Hulk is probably the iconic version of my childhood memories.

MFR: Which story arc did you like the least?
RUG: The pantheon. I hated. This is the story that made me stop reading Hulk. And when I look at it critically, it’s the arc that’s least Hulk-like and lasts 4 years. I can see how a creator would go in that direction. It’s another approach to the character. But I feel like it turned a unique character into something generic. It featured a civilized Hulk in a costume – that is, like most Marvel superheroes. And Hulk was constantly getting his ass kicked during this arc. I don’t read Hulk because I want to see Hulk broken. The supporting roles in the Pantheon also bored me.

MFR: You enjoy working with different mediums, tools and methods. How did you decide which method to use for each page or moment?
RUG: I approached each page differently. When I started a page, I only had a sentence or two of description. So I considered everything – the tools, the look, the tone, the story, the characters. And then I would use the medium that I think would best suit the story of the page. I used everything – paint, ink, markers, nibs, brushes, washes, digital, printer, scanner, ballpoint pens, notebook paper, crayons, colored pencils, collage. I guess it’s a bit intuitive. I would also keep a list of different ideas I wanted to use, from color palettes to collage to book snippets and advertising. I think I was able to use most of them.

MFR: Have you tried new artistic methods with Grandiose Hulk designsomething you’ve never tried before?
RUG: I used a lot more markers than in the past. But I don’t see anything completely new. I have certainly used more materials and techniques in this book than in any other (except perhaps Supermag). Using different materials and methods was a big part of the fun of doing this!

MFR: Do you have a favorite page, sequence or image from the project?
RUG: I am happy with the rendering of the last page. But honestly, I’m happy with most of the pages. I had a page that needed major changes and I think the revised page is much better so that’s good. There are a few Hulk vs Wolverine pages that I’m proud of – one in Monster and one in Madness. The front page of Mr. Fixit is a personal favorite.

MFR: Is there an aspect that you struggled with?
RUG: I struggled at the beginning of the project. Trying to shape the narrative was difficult. There was so much to fit into the story. I also struggled stylistically and confidently. He’s a giant character. I guess I was intimidated. But after I started working on pages, I felt good. Each page felt like a chance to tackle a new character, a new fight, or a new version of the Hulk – it just got very exciting.

MFR: And finally, what do you hope we (the readers!) get from Incredible Hulk Grand Design?
RUG: I hope longtime fans get a chance to remember some of the stories and moments that made them Hulk fans. Whether it’s character moments, artists, covers, and more. As longtime fans, they know Hulk. I hope they will have moments of wonder seeing my interpretations of the Hulk. And hopefully it will provide some community for Hulk fans. I loved talking about comics with friends or at the comic store. So I hope Grandiose Hulk design readers will enjoy the book and talk about it with fellow Hulk fans in the store or online. For new readers, this is an opportunity to share my enthusiasm for the character and medium of comics. I hope it wows them and makes them fall in love with comics and become lifelong comic book readers.

Next His writing was a loaded weapon of the future 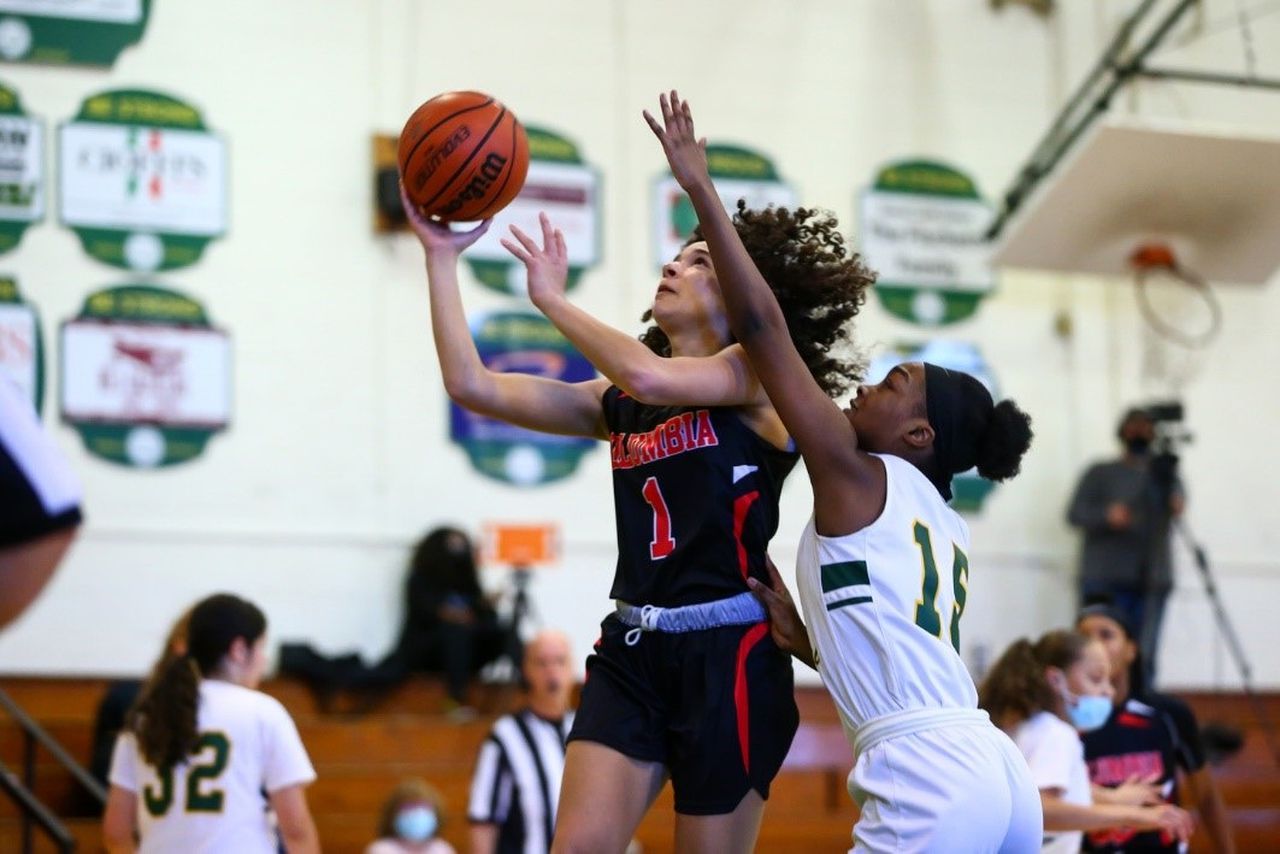 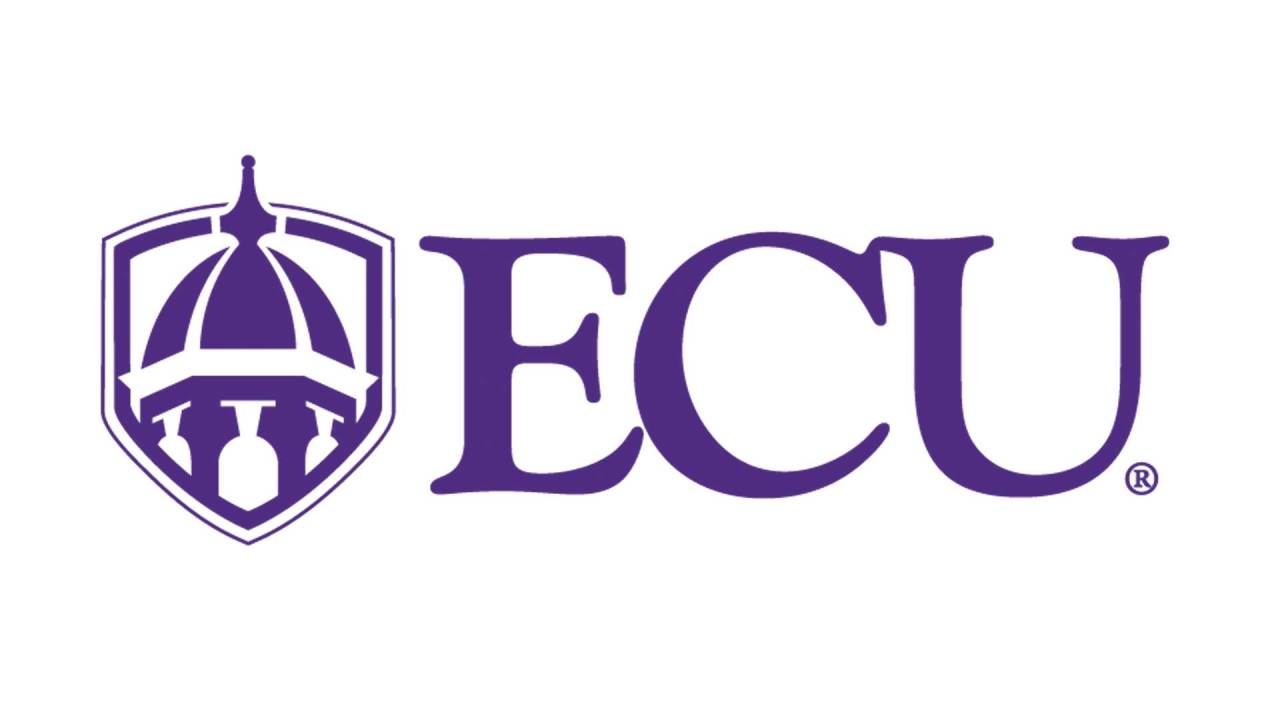 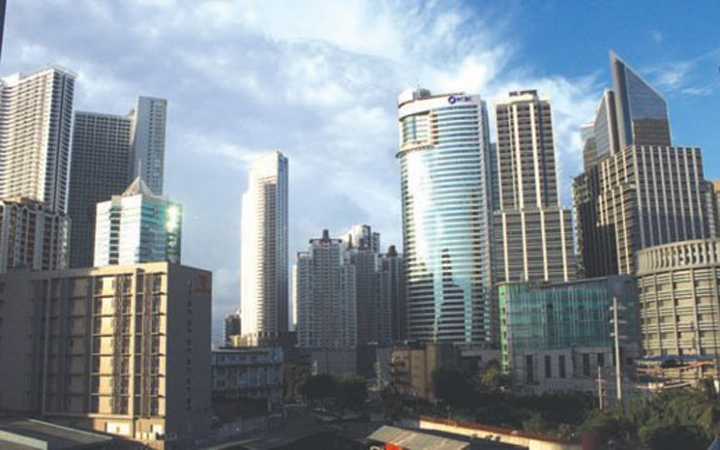 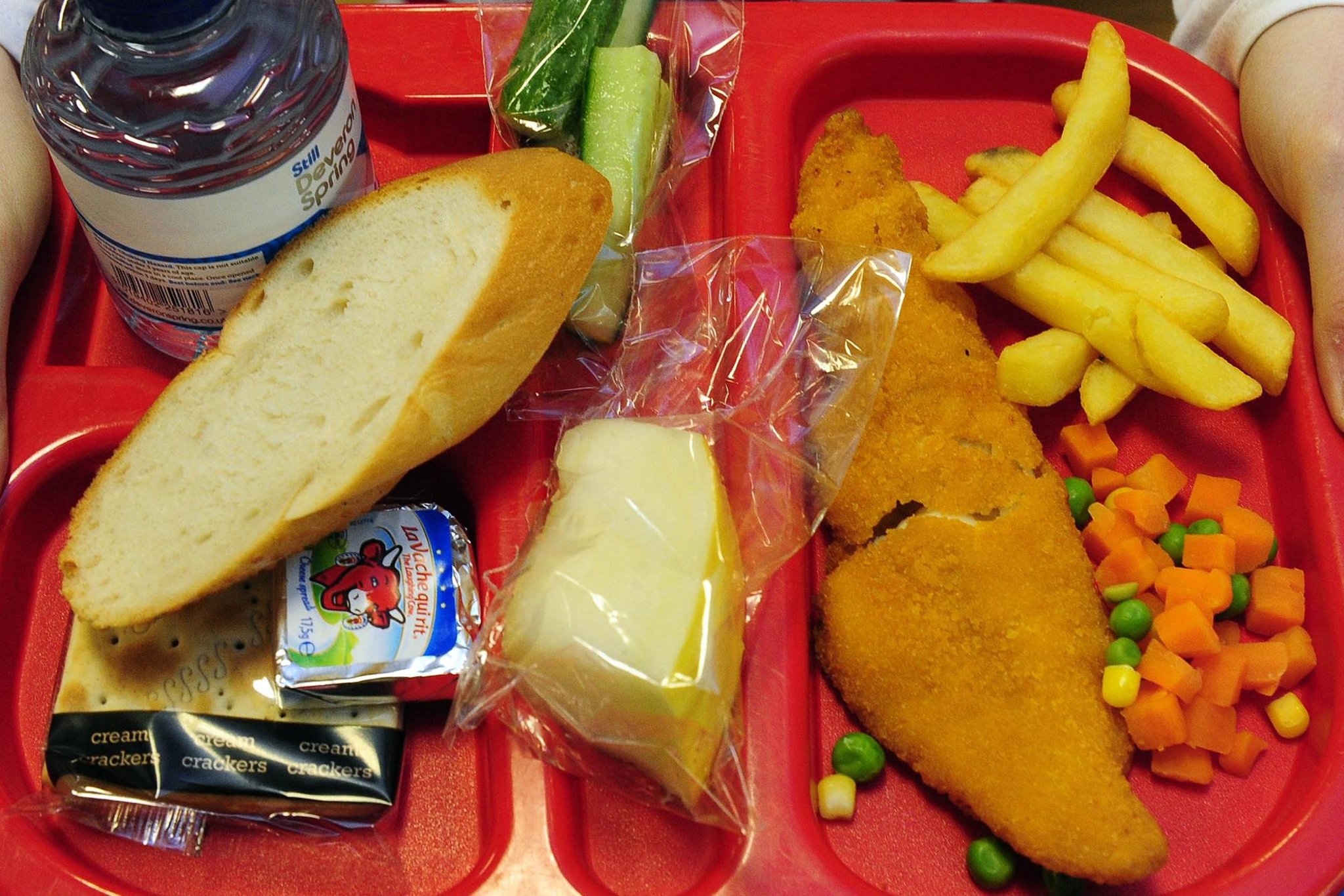