Book Review: “The Elements of Choice: Why the Way We Decide Matters” by Eric J. Johnson

If I had to guess, I would say the point of reading non-fiction is to learn something. That’s why I chose non-fiction for years, before I was exhausted by the model I found: 98% of non-fiction detail a huge, scary problem without giving any solutions, and both The remaining% list platitudes and call them solutions. Of course, learning in order to learn is enjoyable in itself; you don’t always need to act after learning something new. But when you are learning about unhappiness and sadness all the time, the only way I can see to keep it going is to take positive action. Unfortunately, most non-fiction writers don’t seem to feel responsible for providing suggestions, believing that their job is done and that it is now “for the reader” to decide what to do with that information.

But, on the subject of today’s book review, when faced with big problems, people have a hard time coming up with ideas for action, let alone multiple options. So paralysis. So the problem gets worse. So no more paralysis. You got the idea.

Surprisingly, Eric Johnson’s “The Elements of Choice” didn’t touch on what goes into being able to make choices on your own (when you’re faced with a difficult problem or whatever). He also did not discuss how people behave when they have no choice or whether the choices available to them are under coercive circumstances (and whether such situations allow for real choice). , which, given the current public health climate, is certainly relevant information. Either way, “The Elements of Choice” seemed like a really interesting read that could actually be thought-provoking… and most of them are.

Through entertaining and sometimes tragic stories of other people’s interactions with “the architecture of choice”, I discovered the structures that influence my day-to-day decisions. I had hoped I would when I picked up the book, because I felt like this knowledge could help me take back my power from the unintentional or intentionally harmful motives of the people who design the choices I encounter. each day.

The answer seems to be: those who already have it. The architects of choice are running the ships – those with enough power to design websites, menus, health insurance announcements, and default settings for end-of-life care forms. Johnson’s solution? “Design for others the way you want. So… count on the goodwill of those in power? How has it worked for disadvantaged people so far?

And, of course, because this is non-fiction, it gets worse: Johnson writes, “Choice Architecture could be a particularly powerful tool in addressing income disparities and social justice. On the other hand, this means that malicious choice architectures, like the examples just mentioned, are particularly harmful for the most disadvantaged. So learning what goes into the design of the decisions we make, which could drastically change our lives, is not just learning to learn: again, the design of choices has more impact on already marginalized people. than on their affluent counterparts.

Johnson goes into great detail on how Choice Architecture works – who chooses what the “default” is, what motivates Choice designers, how colors and menu layouts influence decisions – which is very interesting (although maybe just for people like me who want to know everything about everything).

But what the book doesn’t do is give a lot of power to choices, which we all are. After spending nearly 200 pages educating us on the elements of choice, he explains that this education really doesn’t do much to help us make better decisions because we don’t know how to use the information we are influenced by. . Should not this be the book Johnson writes, then?

Like most non-fiction, it reserves the last percent of the pages for “solutions,” most of which boil down to vague statements to do things we can’t really or don’t relate to. Overall, Eric Johnson’s “Elements of Choice” looks like another non-fiction book that goes into great detail about an issue that disproportionately affects those already disadvantaged, but doesn’t provide many ideas. on what individuals can actually do about it. My fingers are crossed that these prime architects are doing the right thing, I guess.

Megan Wildhood is a creative / freelance neurodiverse writer and MSW student at UW. More of his writings are available at https://meganwildhood.com 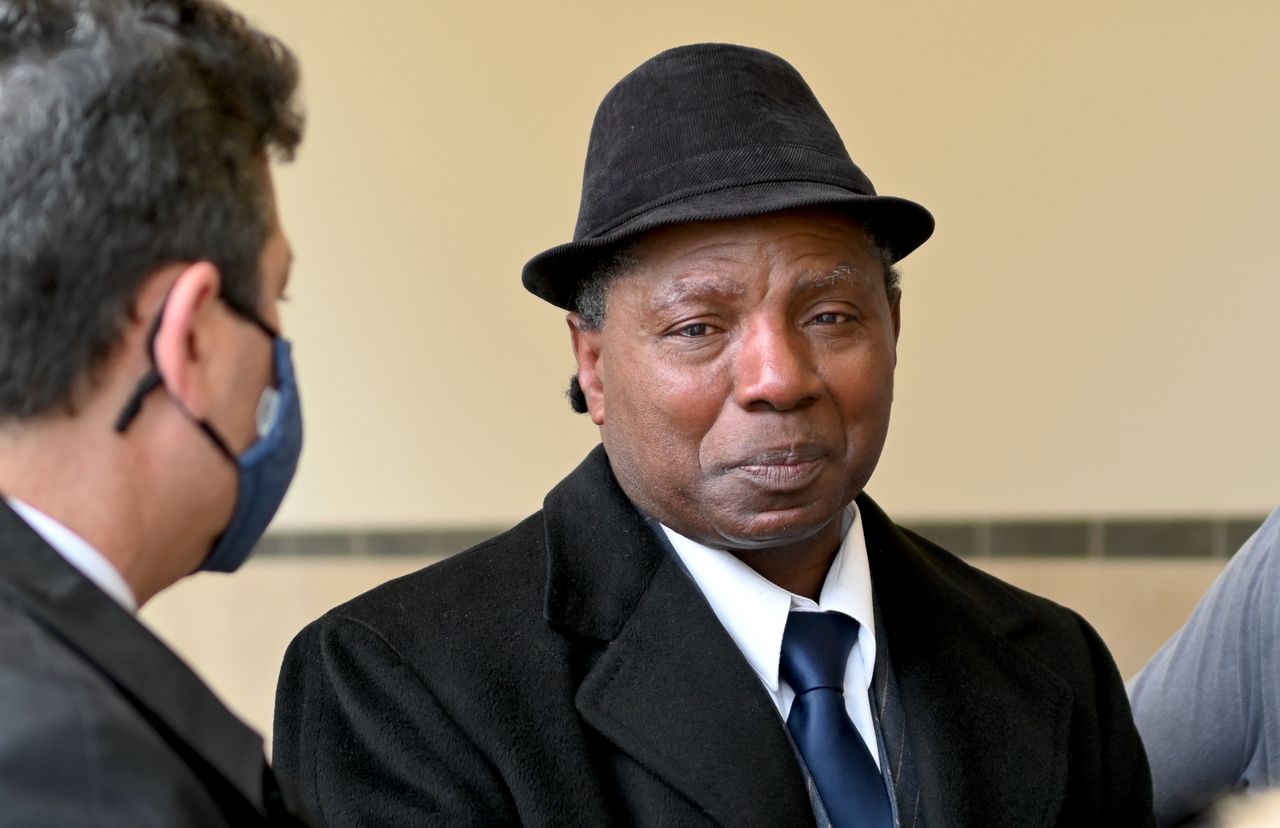