Last month, at the Sixth Annual Conference of the Kentucky Chapters of the Federalist Society, Judge James C. Ho of the United States Court of Appeals for the 5th Circuit (Disclosure: my former boss) appealed to arms. Ho, who earlier this year ruffled feathers at Georgetown University’s law center by using his own Georgetown speech to defend then-struggling Georgetown scholar Ilya Shapiro from the school’s own pusillanimous dean, announced in Bluegrass State that “effective today” he would not hire prospective law clerks who enroll in Yale Law School. (Current Yale law students and Yale Law alumni are not affected.)

The reasons for the moratorium on hiring lawyers are quite simple: “Cancel culture” and, more specifically, hostility to religious and conservative viewpoints and a demonstrated willingness to “shout out” these speakers, are disproportionately ubiquitous at Yale Law ; Yale Law consistently ranks and considers itself the only preeminent legal education institution in America; because of this perceived perch, Yale Law is more able to influence other legal institutions to speak out against “cancellation culture” and genuinely open up to “dissenting” discourse from the “deplorable” half of American citizens.

Critics of Ho immediately poured in from every possible direction. The left was, of course, predictably, apoplectic. On the right, some, like Sarah Isgur, an alleged center-right Dispatch podcaster, have complained that it’s unclear what Yale could actually do to effect meaningful change. Such defeatism is unjustified; a clear first step would be for Yale to adopt the Chicago Principles, a product of the University of Chicago, which would effectively protect conservative students, conservative speech, and conservative programming.

Some – including apparently 5th Circuit Judge Jerry E. Smith, who took the time to defend corporate vaccination mandates in the Federal Reporter to condemn Ho’s position as “regrettable” – suggest that a boycott of the Yale law is counterproductive and bad for Yale students. But the harsh truth is that right now, conservative law school graduates just shouldn’t be going to Yale — period. Yale doesn’t want it; their peers will do their best to thwart their careers, and they will be supported by the administration of Yale Law School in these efforts. A survey last year by Aaron Sibarium of the Washington Free Beacon, covered by this column at the time, powerfully underscores this point.

The reality is that if Yale Law School was openly discriminatory against blacks and/or Hispanics, not a single person would oppose a boycott; on the contrary, all honest people would join in. The fact that Ho’s speech in Kentucky garnered as much scorn and disdain as he did, therefore, demonstrates something that we conservatives already knew to be the case, but which can still be infuriating to internalize: anti-conservative, anti-religious and anti-traditionalist discrimination nowhere remotely achieves the same cultural weight as opposition to racial discrimination.

Fortunately, there has been some recent momentum against Yale. Last week, Sibarium reported to The Beacon that 12 federal judges, spanning both the trial and appellate levels, had confirmed to him that they would also no longer hire clerks from Yale Law School. And last Friday, National Review’s Nate Hochman reported that loyal conservative Justice Lisa Branch of the United States Court of Appeals for the 11th Circuit would join Ho; in his statement, Branch cited “legitimate concerns” that had been “recently raised … regarding the lack of free speech on law school campuses, at Yale in particular.”

Other judges, while pausing before an official clerk initiated a boycott, offered rhetorical support. Ho and Smith’s 5th Circuit colleague, Judge Edith H. Jones, told Reuters earlier this week that she was “very concerned” about nullification-type tactics in the legal profession, “and to the extent that such exclusionary tactics are encouraged by law schools, shame on them.” While we can say, then, that there are conservative politicians and intellectuals pushing the right to go beyond the chipped playbook of “zombie reaganism” and embrace new tactics, we also see such fracture emerge in the judicial arena. Just as in politics, judicial “zombie Reaganites,” like Smith, are misguided.

Notably, with only two federal judges officially boycotting at the time of this writing, Yale Law has already come under enough pressure where it felt the need to respond. On Wednesday, he released a missive titled “A Message to Our Alumni on Free Speech at Yale Law School,” which gradually brought Yale closer to the Chicago principles. The steps announced in the brief post are far from perfect; indeed, in what can only be described as a personal epic testifying to the pampered nature of its own student body, Yale Law “has welcomed a new Dean of Students who is ensuring that students learn to resolve disagreements among themselves. whenever possible rather than by reflex counts on the institution to serve as arbiter.”

Imagine that – the best legal education institution in the country forced to hire a dean just to help students get along. These students may have forgotten that the practice of law itself is inherently adversarial in nature.

Yet if just two federal appeals judges can lead to meaningful action by Yale Law, then what could a broader boycott accomplish? Judges who have privately pledged not to hire future Yale clerks should now be registered to build momentum and ultimately better protect conservative law students, conservative lawyers and conservative speech. And these judges should be registered so quickly.

Nor is there any reason why future “cancellation canceller” tactics should be confined solely to the realm of the judiciary. As law professor Josh Blackman blogged shortly after Ho’s speech in Kentucky: “A future Republican administration can emphatically call every (Yale Law) graduate a squish.” It’s entirely possible for President (Ron) DeSantis (a (Harvard Law) graduate) to simply boycott all Yale grads who enrolled after 2021. Good luck explaining why you chose to stay at (Yale ) for that shiny brass ring as a Chicago grad gets the nomination.”

More generally, curators must be willing to cautiously engage in turn-by-turn escalation tactics everything areas of our Republican lives — to simply rebalance our wildly off-kilter status quo that favors progressives over conservatives across society, if nothing else. If the notion of “knowing what time it is” means anything, it surely is. Now, with a small victory at Yale Law under our belt, let’s keep it going.

Next Meet the Candidates for the Norfolk Catholic School Board 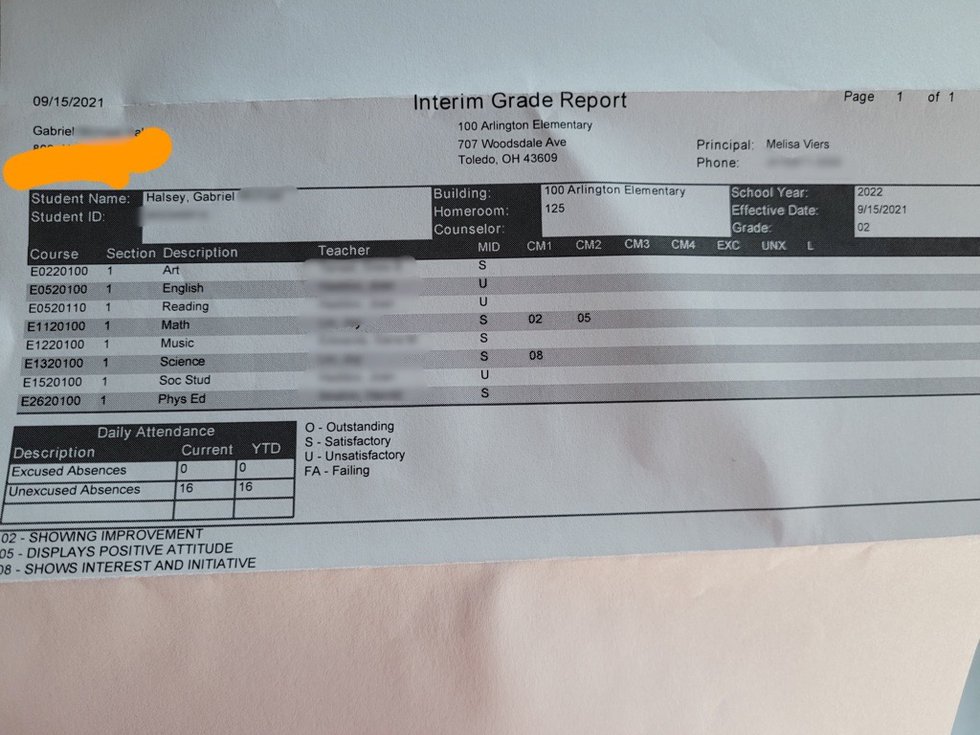