The alternative school tries to change the lives of young people

Because it bears repeating, Presiding Judge Timothy Conner wrote a concurring opinion to reiterate and explain why bifurcation is a bad word, especially in workers’ compensation.

We considered this case before. Remember that the trial court granted partial summary judgment to Emilie Love against her own business, finding that there were no contested facts as to whether Ms. Love was acting within the scope and scope of her employed by Love Management, Inc. at the time of the accident. His insurer, Zenith, appealed both that order and the trial court’s denial of his motion to proceed with the summary judgment hearing because Zenith had wanted more discovery before the hearing.

The motion to continue

Zenith filed two motions to continue the partial summary judgment hearing, but this appeal was in relation to the denial of its second motion.

Initially, the trial court denied Zenith’s first motion because its attorney did not include Rule 56.07 affidavit to explain why Zenith needed more depositions showing “essential facts to substantiate [Zenith’s] opposition.” But when the attorney filed the affidavit with a second motion to prosecute, three days before the summary judgment hearing, the trial court “still denies[d] the petition due to its late filing.

The Commission found that the trial court applied an incorrect legal standard when it denied Zenith an extension “due to [the affidavit’s] late filing. ” While Rule 56.04 requires “objecting affidavits no later than five days before the hearing,” no similar time limit exists for Rule 56.07, the Commission observed. Thus, the trial court incorrectly applied Rule 56.04 in dismissing Zenith’s second motion for continuance.

The Board also identified “an alternative procedure” between Rule 56.07, which requires an affidavit, and Tennessee Compilation Rules and Regulations 0800-02-21-.18(1), which do not, when more than time is required for the non-moving party “to respond, obtain affidavits, engage in discovery, or take depositions” regarding a determinative motion.

“We need not decide whether the alternative procedure in this settlement … conflicts with Rule 56.07,” the board wrote, “as we conclude that Zenith has complied with Rule 56.07 by filing a proper affidavit .”

Instead, the Commission identified five factors it considered “relevant to the decision” regarding whether the trial court should have continued with the summary judgment hearing:

(2) his attorney’s request to rescind the September 2021 expedited hearing and his statement to the trial court that he intended to proceed with a compensation hearing when the employee achieves medical improvement maximum;

(3) the reasons advanced by Zenith in support of its request for an extension;

(4) Zenith’s diligence in seeking an extension; and,

(5) the possible prejudice to Zenith if the continuance is not granted.

Regarding the denial of extension, the Commission concluded that the trial court “made an unreasonable decision resulting in an injustice to Zenith”.

The Granting of Partial Summary Judgment

The Commission also reversed the trial court’s decision to grant partial summary judgment on an improper application of Rye c. Women’s Care Ctr. of Memphis, MPLLC, and because Zenith had raised “significant factual questions” suggesting that Ms Love “did not know who her employer was, what company paid her salary or how much she was paid”.

Specifically, the Board found that the trial court incorrectly applied Rye’s burden shifting analysis, an analysis intended for cases in which the moving party does not have the burden of production at trial.

Certainly, Rye’s analysis applied by the trial court is a familiar refrain in summary judgment orders:

But Ms. Love was the moving party and had the burden of proof at trial, and Zenith had not advanced an affirmative defence. Thus, the trial court should have considered whether Ms Love led evidence that “if unchallenged at trial, she would be entitled [her] to a directed verdict.

“Such an affirmative demonstration,” quoted the board of directors of TWB Architects, Inc. v. Braxton, LLC, “transfers the burden of production to the party opposing the motion and requires that party either to produce evidence demonstrating the existence of a ‘real problem’ for the trial, or to submit an affidavit requesting a additional time for discovery.”

With respect to Ms. Love’s statement of undisputed facts, like the trial court, the Board considered Zenith’s responses “agreed on the basis of discovery to date” to be admissions for the purposes of a summary judgment.

“However,” the board wrote, “Zenith submitted that there are significant factual issues regarding whether [Mrs. Love] was an employee of Love Management or another company under the “Love Brand”, or both[.]And Zenith backed up that claim by citing Ms Love’s testimony that she didn’t know who her employer was, what company paid her salary or how much she was paid.

As a result, “[d]divergent conclusions could reasonably be drawn,” the board wrote, “as to whether [Mrs. Love’s] injuries that occurred during and in the course of his employment with Love Management[.]And “the trial court should not have granted [Mrs. Love’s] motion for partial summary judgment.

The concurring opinion: why bifurcation is the b-word

Writing separately, Judge Conner agreed “to reiterate the difficulties that often arise when parties seek to bifurcate the issue of compensation before the final compensation hearing is held.”

These difficulties form a long list, which Justice Conner compiled with thoughtful deliberation and several important citations from previous Appeal Board cases. With so many takeaways, just numbered and paraphrased here, it’s best to read it yourself. But here’s a preview.

First, bifurcation is of limited or no use. If it’s a final order, the appeals disrupt the brevity that makes bifurcation appealing in the first place. If the decision isn’t final, then there’s nothing stopping the losing side from getting more discoveries and turning the tables, doing it all for nothing.

“In my view,” Judge Davidson wrote in Cotton, “advancing a case toward resolution one inch at a time through a series of bifurcated trials is generally inconsistent with these goals.”

“Given the twists and turns inherent in litigation, it seems the best practice is to resolve these issues [when]… the parties and the court no longer face uncertainties about future developments, instead deciding disputes … piecemeal as the case progresses through the litigation process.

Fourthly, quite simply, it is simply frowned upon. Again, he quoted Foriest that the Tennessee courts “warned against [its] use”, and more specifically, “our special Supreme Court Workers’ Compensation Appeals Committee has observed that bifurcated trials are of no use in workers’ compensation cases”. Other courts, he continued, have observed that “the interests of justice will justify a bifurcation of questions only in the most exceptional cases and on a strong demonstration of necessity”.

Fifth, and this is important, neither the workers’ compensation statutes nor the regulations contemplate bifurcation and in fact employ other mechanisms to achieve this economy without all the complication.

“A trial court has the power to order benefits or deny the claim using any of these mechanisms,” Judge Conner wrote of expedited hearings and motions. Thus, bifurcation is particularly useless in workers’ compensation.

Sixth, appeal rights become unnecessarily obscured. He again drew inspiration from Foriest, where the assertion of a bifurcated compensation order would have made “uncertain where that leaves the parties”. In this decision, the employer would arguably not have been able to appeal to the Tennessee Supreme Court “because such an appeal is not an appeal as of right…. Further, if the bifurcated compensation order cannot be certified as final, it is unlikely to become enforceable.[.]”

You must login or register to read and comment! 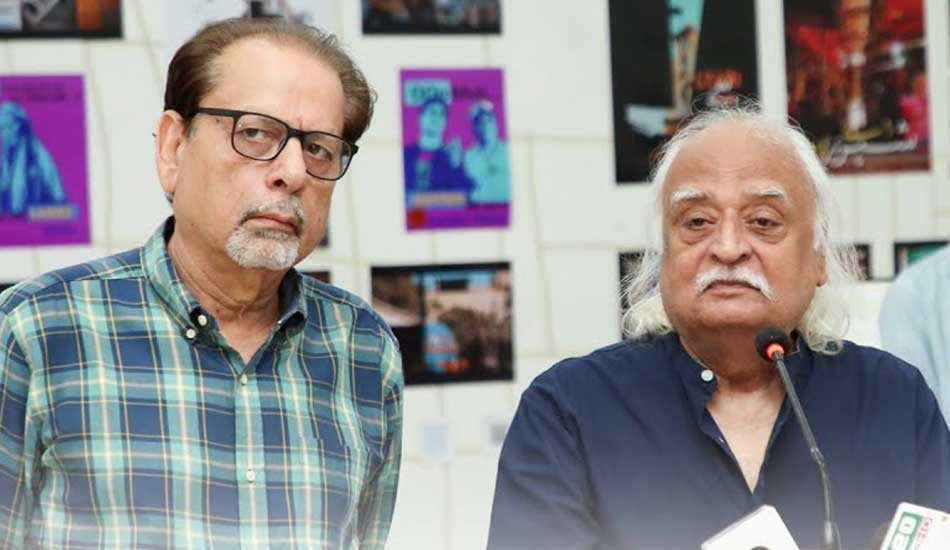 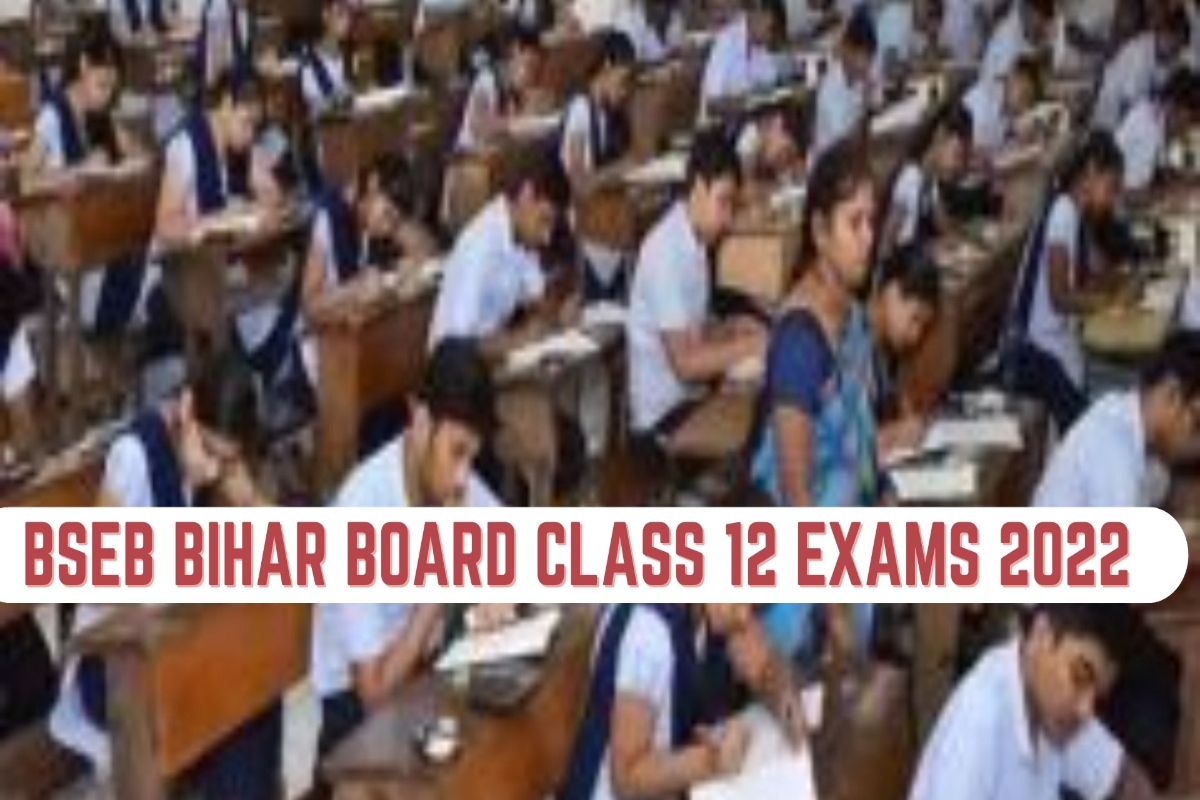