NASHVILLE, TN (WSMV) – An anti-Biden flag flies in the backyard of a man in Donelson and upsets many of his neighbors.

Kevin Sisco’s flag, which says “F — Biden, and f — you for voting for him,” is right in front of Stanford Montessori Elementary School. This angered many of its neighbors because of the flag’s proximity to children and churches.

“I just can’t imagine why a responsible adult would put this in their backyard, no matter how they feel,” said Carla Baron, who lives a street down the road.

Sisco spoke to News 4 on Friday, expressing his frustration with President Biden’s policies. He said the policy had taken a toll on him and his work as an entrepreneur.

“What I wish is that everyone in the world had this national debt clock,” Sisco said, acknowledging that the US federal government has nearly $ 29 trillion in debt. “These kids owe $ 86,820 in income tax. Seriously? And everyone’s upset by one word, F.”

News 4 contacted a nearby church and Metro Nashville public schools, saying the flag was heartbreaking.

“I would just be sorry if people were so irresponsible that they don’t care that little children see this and have to explain why there is so much hatred and dissent,” Baron said.

Despite the profane flag, lawyer Daniel Horowitz says he is protected by the First Amendment, writing in part:

While his flag is interpreted by many as bad manners, Sisco insists he wants civility. However, he told News 4 that he has no plans to take it down.

WSMV.com is now with you on the go! Get the latest updates and videos, 4WARN weather forecasts, weather radar, special investigation reports, sports headlines and more from News4 Nashville. 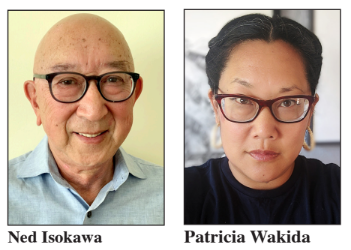 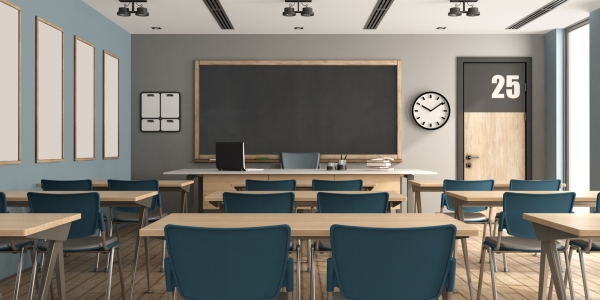 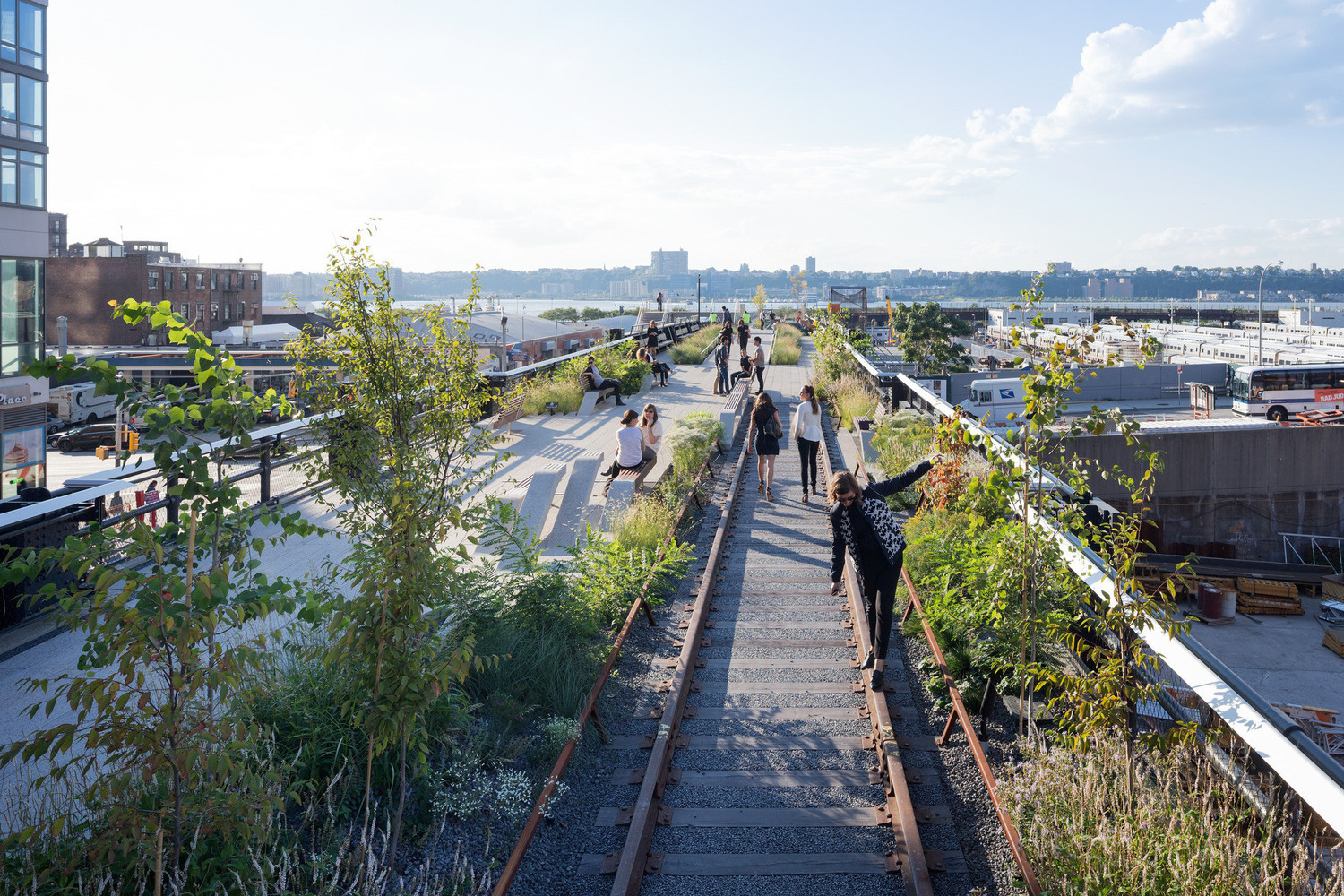 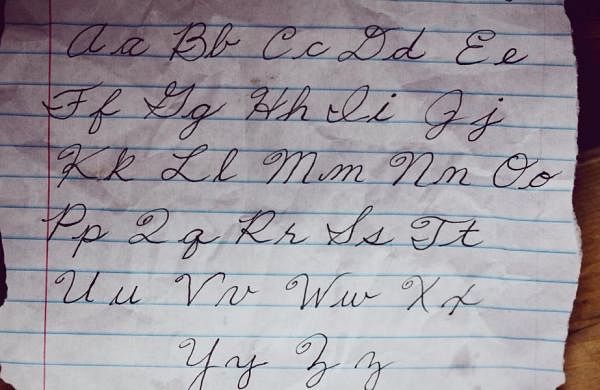 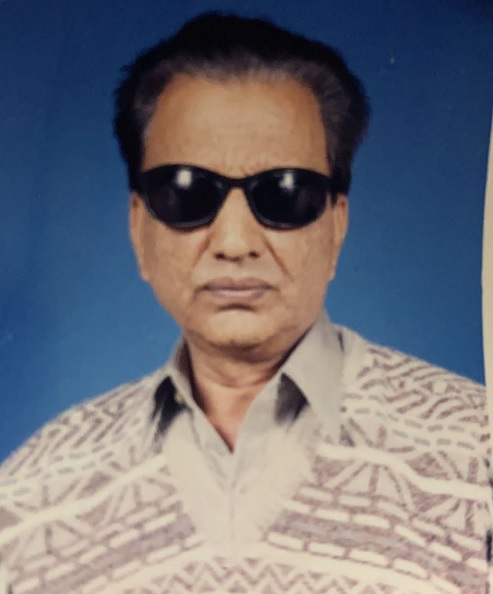 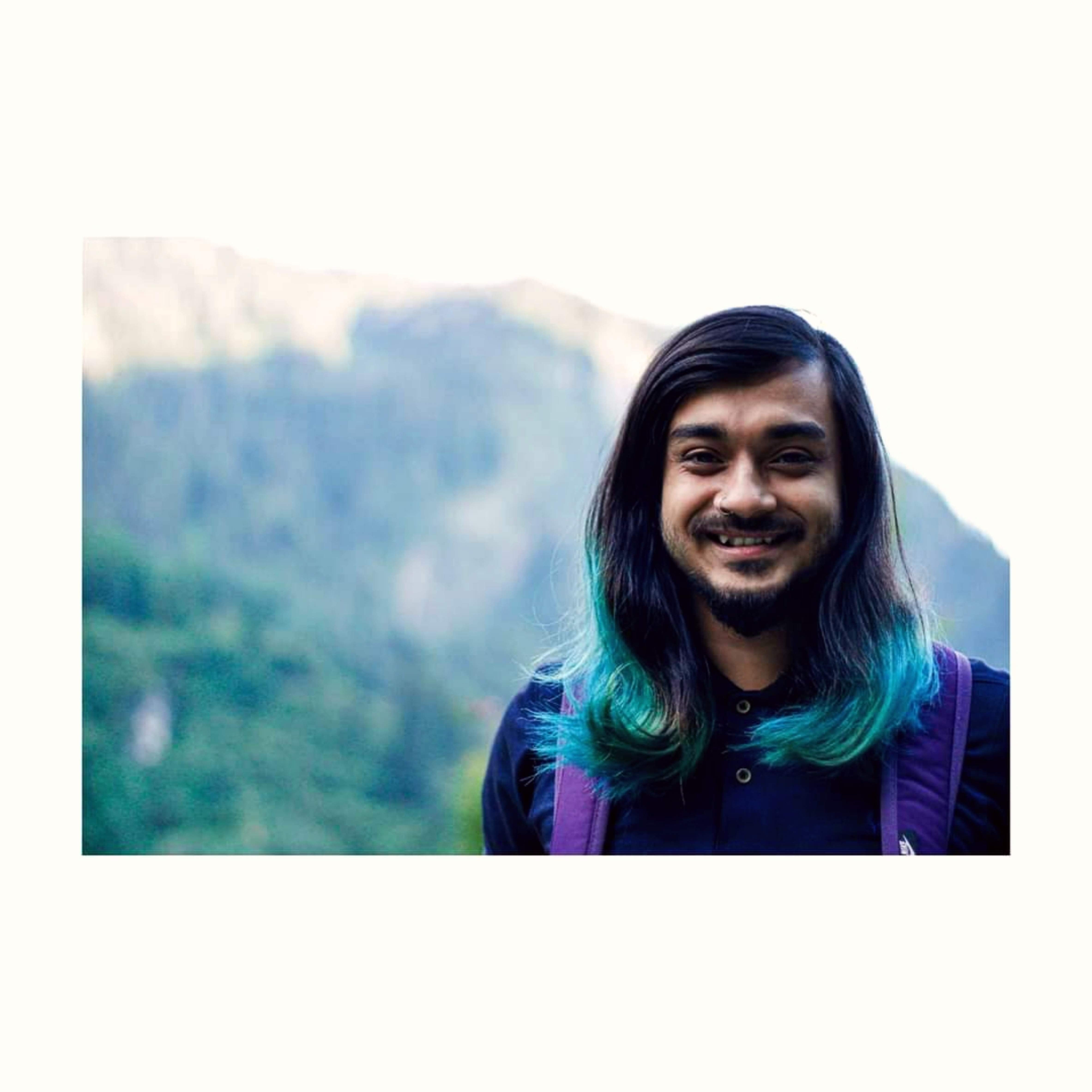