Danilo Gallinari has factored in the Celtics’ center rotation, allowing Boston to play smaller and with more roster flexibility than a season ago. With him lost, likely for the duration of the coming campaign, to a torn ACL, acquiring a reliable center to come off the bench is now the Celtics’ most pressing need.

Boston can more easily overcome the projected offensive production of Gallinari, a career scoring 15.6 points per game. They have a new sixth man in Malcolm Brogdon, who generated 19.1 points per game last season. Derrick White will be more comfortable in the Celtics’ operation, and a three-guard line-up including those two and Payton Pritchard could prove a reliable source of second-unit scoring.

But when it comes to who can come off the bench to play center and help Al Horford and Robert Williams throughout the season, Boston’s inside option is Luke Kornet. He may be up to the task, but going from the end of the bench to play meaningful minutes is a big promotion. Better to bring a more proven option behind Horford and Williams.

One player who fits that description is Montrezl Harrell, but according to ESPN Adrian Wojnarowski, the former Sixth Man of the Year signs a two-year, $5.2 million contract with the Sixers. The contract comes with a player option for the second season.

Harrell, a career 12.9 ppg scorer, split last season between Washington and Charlotte, producing 14.1 points with the Wizards and 11.4 with the Hornets. He also averaged 5.3 rebounds per game for his career.

Harrell doesn’t provide much defensively, but the Celtics haven’t signed Gallinari to impact that end either. Plus, there’s value in the energy and tenacity provided by Harrell.

By several reports, including Wojnarowski, Harrell recently faced criminal charges of marijuana trafficking reduced to misdemeanor possession. It’s no surprise that soon after this resolution, he hooked up with a new team. 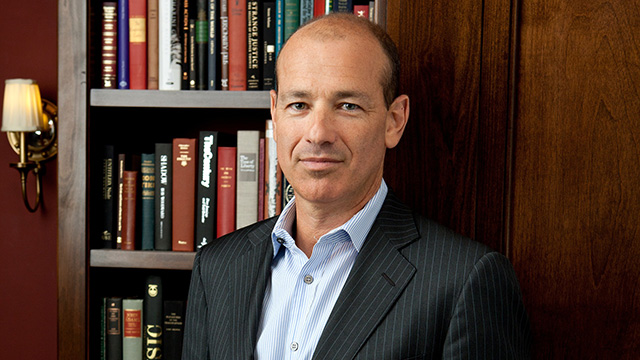